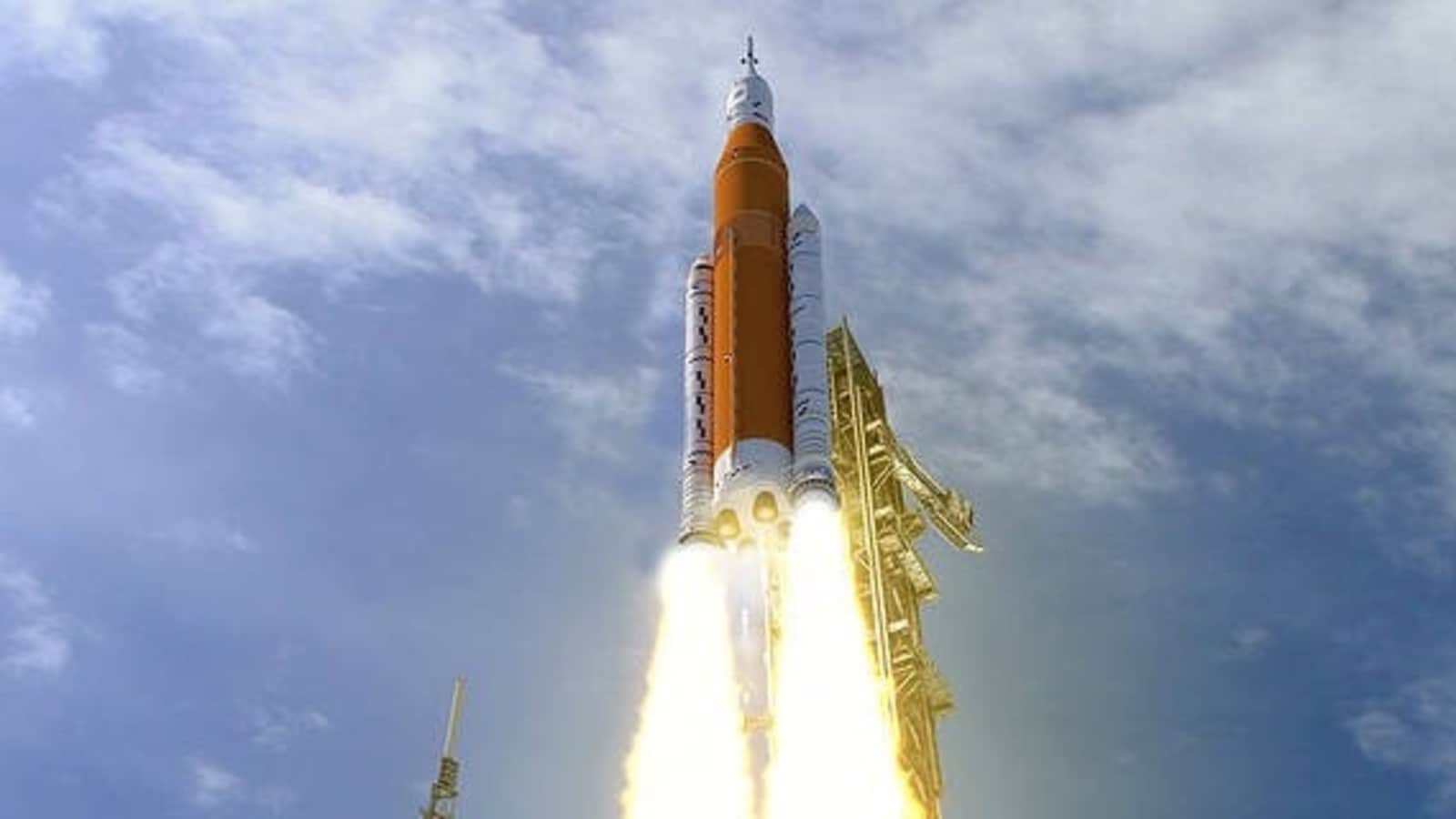 NASA is preparing to launch its Orion spacecraft to the moon. Known as the Artemis 1 mission, it will be launched on August 29. Know all details about NASA’s historic launch to the moon.

The historic mission by NASA, the first Artemis mission is all set to launch on August 29. The space agency, on August 22, cleared the launch of the uncrewed Artemis 1 mission that will jump-start humanity’s return to the Moon with the liftoff of NASA’s powerful new Space Launch System rocket and Orion spacecraft. NASA says this critical flight test will send Orion farther than any human-rated spacecraft has ever flown, putting new systems and processes to the test and lighting the way for the crew missions to come. Know more about Artemis 1 mission launch, significance, and more here.

All eyes will be on the historic mission to the Moon when the Orion spacecraft and the Space Launch System (SLS) rocket will launch for the first time from NASA’s modernized Kennedy Space Center in Florida on August 29. This will be the first in a series of increasingly complex missions to make a long-term human presence on the Moon. It will launch a 98 meters SLS and its Orion capsule on a mission for 42 days, 3 hours, and 20 minutes that will orbit around the moon and return to Earth. It will travel around 1.3 million miles total distance throughout the journey. The Orion Spacecraft, designed for the demands of human missions to deep space, is 26 feet tall.

NASA said in a statement that “the primary goals for NASA’s Artemis 1 are to demonstrate Orion’s systems in a spaceflight environment and ensure a safe re-entry, descent, splashdown, and recovery prior to the first flight with crew on Artemis 2.” With the start of this first exploration mission, NASA is aiming to take revolutionary steps of human exploration into deep space and to other destinations farther from Earth, including Mars. After the successful completion of this first flight, NASA will aim at the second flight that will take the crew on a different trajectory and test critical systems of Orion with humans aboard.