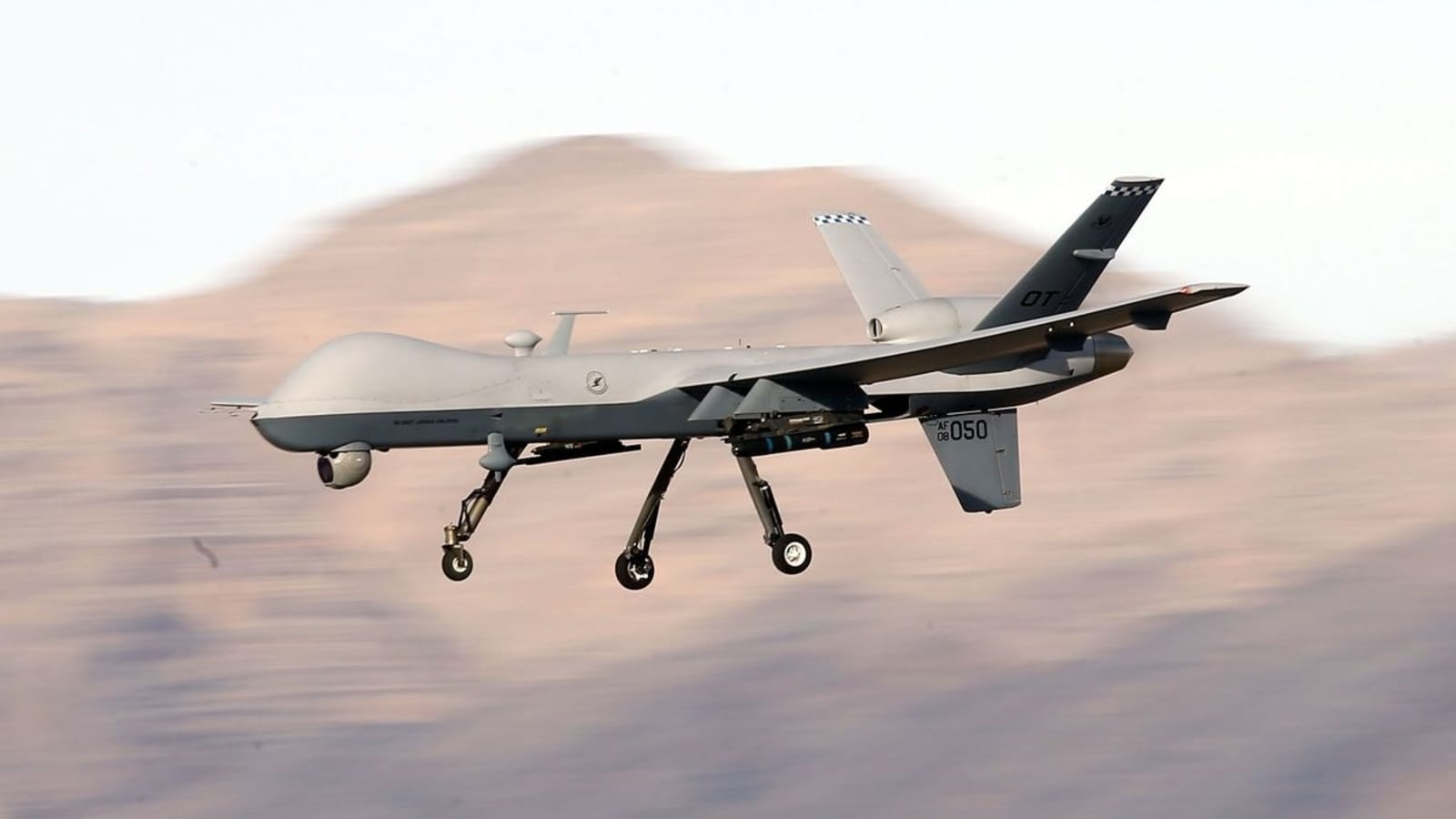 Drone manufacturer Garuda Aerospace is all set to provide expertise to the Indian Army for carrying out special missions by detecting, deterring, and disrupting transnational organized criminal networks.

Drone manufacturer Garuda Aerospace is all set to provide expertise to the Indian Army for carrying out special missions by detecting, deterring, and disrupting transnational organized criminal networks.

Former Indian cricket captain Mahendra Singh Dhoni, who holds a honorary rank of Lieutenant Colonel in the Parachute Regiment of the Indian Territorial Army, is an ambassador-cum-investor in the low-cost drone solution provider.

The Indian Army has expressed keen interest to utilize Garuda Aerospace’s expertise and technical knowledge in the field of drone technology to use drones more effectively in modern day warfare.

The company recently commenced its USD 30 million Series A round of funding at a valuation of USD 250 million.

“Garuda Aerospace has created significant traction by deploying drones for unique applications to support the Indian Army and now will be using multiple purpose drones for strategic and tactical operations,” said Agnishwar Jayaprakash, Founder and CEO.

This collaboration, Jayaprakash said, will also help in meeting defence requirements and enable big companies like us to leverage our expertise.

Further, the founder said he was “extremely proud” to serve the nation and delighted in committing to deliver Make in India drones to support the armed forces working on the front lines.

“Our drones are designed with artificial intelligence and machines which have rapid learning,” he further said.

The drone start-up has been invited to dispatch their technical team to undertake the modification and help the army maintain timelines and operational tempo whilst executing their duties towards the nation.

Garuda Aerospace shall be analyzing the practices and propose a solution using their ‘Make in India‘ drones to decrease the vulnerability of Indian soldiers and manual labour involved by providing reconnaissance, logistic support.