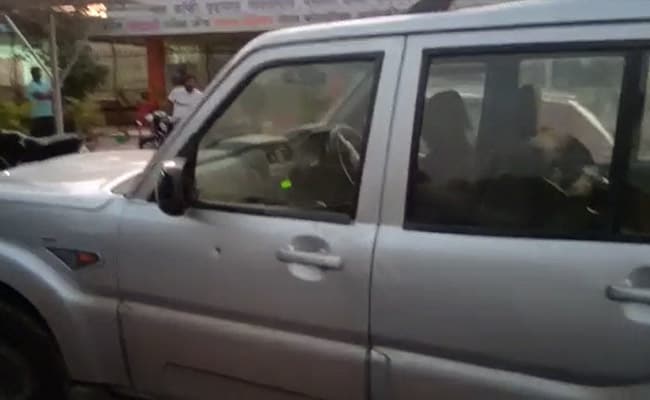 Pune robbery: The amount looted is suspected to be linked to a hawala racket.

A dramatic highway chase coupled with firings led to a robbery worth crores in Pune in what seemed like an action scene from a movie.

Rs 3 crore 60 lakh were looted from two men after the robbers chased their car in four vehicles for several kilometres on the Pune-Solapur highway late on Thursday night.

It is yet to be known why the two men – Bhavesh Kumar Patel and Vijaybhai – were carrying such a big amount in a car. It is suspected the amount could be linked to a hawala racket.

In the incident that occurred in Indapur in Maharashtra’s Pune district around 2 am on Friday, the robbers first tried to stop the victims’ car when they slowed down near a speedbump, according to the police complaint.

Four unidentified men carrying iron rods approached their car and tried to stop it, but they speeded away.

Thereafter, the robbers started chasing them in two cars and two motorcycles. Those on the motorcycles fired at their car and brought the car to halt. The robbers thrashed the victims and fled with the cash kept in their car, police said.