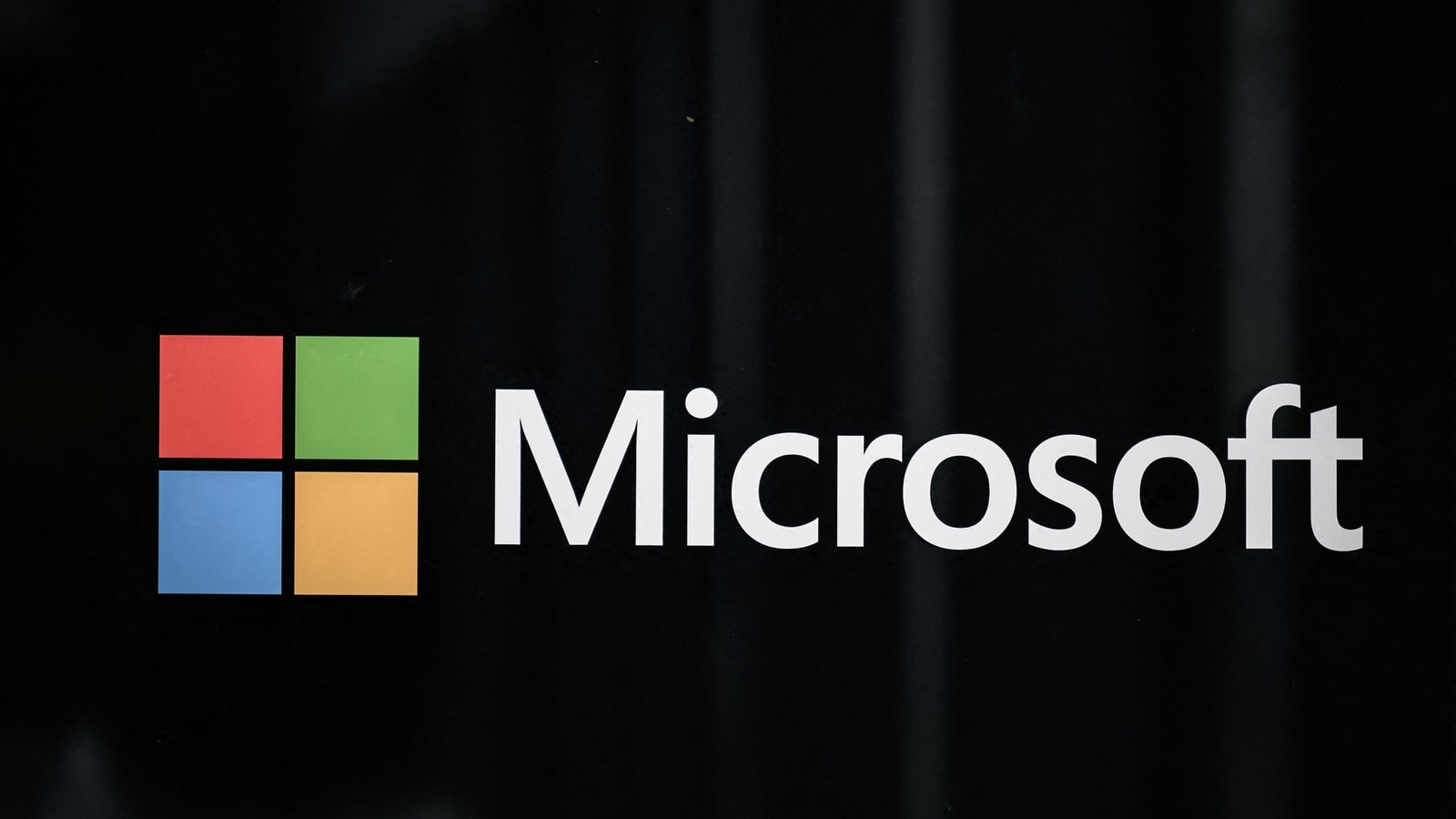 The US Army is taking delivery of a first batch of high-tech combat goggles made by Microsoft Corp., citing encouraging results from testing in the field.

The US Army is taking delivery of a first batch of high-tech combat goggles made by Microsoft Corp., citing encouraging results from testing in the field.

Assistant Secretary for Acquisition Douglas Bush has “cleared the Army to begin accepting” some of the 5,000 sets of goggles, spokesman Jamal Beck said in a statement. Their delivery had been placed on hold over concern about the device’s performance until more rigorous testing took place.

Based on the test results so far the service “is adjusting its fielding plan to allow for time to correct deficiencies and also field to units that are focused on training activities,” Beck said.

Microsoft’s Integrated Visual Augmentation System, or IVAS, is expected to provide a “heads-up display” for U.S. ground forces, similar to those for fighter pilots. The system — a customized version of Microsoft’s HoloLens goggles — would let commanders project information onto a visor in front of a soldier’s face and would include features such as night vision.

The Army projects spending as much as $21.9 billion over a decade on Microsoft’s combat goggles, spare parts and support services if all options are exercised.

Bush’s directive to accept delivery, issued last month but not previously disclosed, marks a show of faith in the Microsoft product. A final test report, which isn’t expected until next month, is being drafted by the Pentagon’s director of operational test and evaluation. “We did a good test and will learn from it,” Bush said in an earlier statement informed by the emerging results. “The Army remains confident that the program will succeed.” Microsoft declined to comment.

The Army placed its initial order for the 5,000 goggles valued at $373 million in March 2021. The order was to be the first of a potential 121,000 over a decade but was placed on hold later last year when the service delayed deployment of the device “to continue to enhance the technology platform.”

The test report will help Congress decide whether to approve the $424.2 million the Army proposed to spend on the program for the fiscal year starting October. The House and Senate appropriations panels proposed deep cuts to the Army’s request pending the test results.