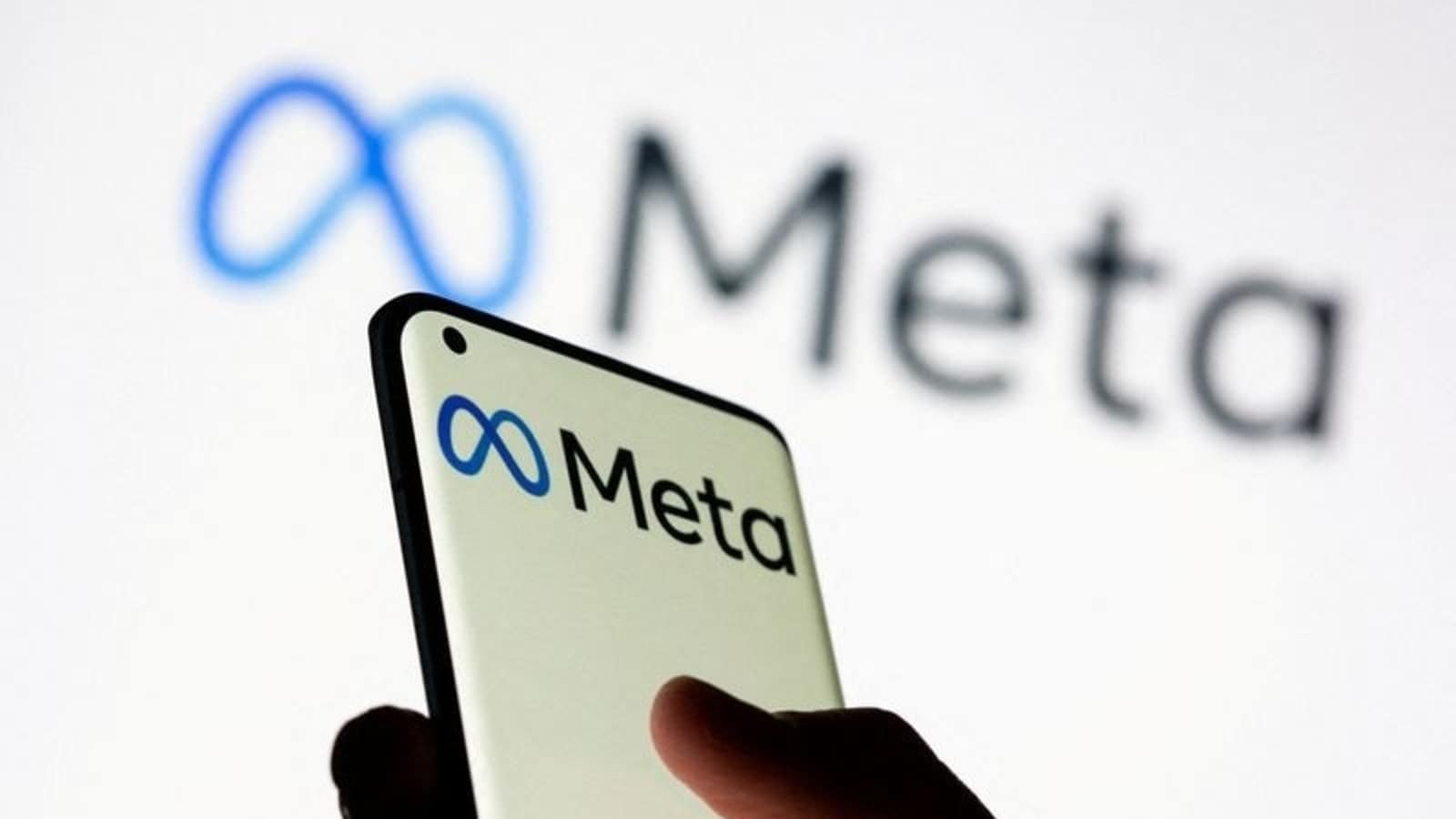 A covert online persuasion campaign to cast the US and its allies in a positive light in the Middle East and Central Asia — as well as to bash its adversaries — was disrupted by Meta Platforms Inc. and Twitter Inc., which have removed the “inauthentic” accounts from their platforms, according to internet researchers.

A covert online persuasion campaign to cast the US and its allies in a positive light in the Middle East and Central Asia — as well as to bash its adversaries — was disrupted by Meta Platforms Inc. and Twitter Inc., which have removed the “inauthentic” accounts from their platforms, according to internet researchers.

The campaign resembled previous online campaigns by US adversaries such as Russia, China and Iran in its use of fake personas and bogus media outlets, among other tactics. The US has criticized those countries for using online campaigns to spread false information.

The fake accounts were on Twitter, Facebook, Instagram and five other social-media platforms, according to a report published Wednesday by the social media analytics company Graphika Inc. and Stanford University’s Internet Observatory Cyber Policy Center, which analyzed a portion of the activity. The accounts in question used deceptive tactics to promote pro-US stories and to air negative narratives about Russia and other countries, according to the report.

The researchers didn’t attribute the campaign to a specific group or organization. However, the report notes there were limited instances of the fake accounts sharing information from an overt US messaging campaign and one Twitter account that posed as a man in Iraq; the account had previously claimed to operate on behalf of the US military.

The activity reviewed by the researchers includes what appears to be a series of covert campaigns, as opposed to one operation, that spanned almost five years.

The social media campaigns heavily criticized Russia for the deaths of innocent civilians and other alleged atrocities following its invasion of Ukraine in February, according to the report. They also sometimes shared articles from US government-funded media outlets such as Voice of America and Radio Free Europe, as well as links to websites sponsored by the US military.

Meta confirmed that it had removed a coordinated inauthentic behavior network in the US and shared the information with researchers. It was the first foreign-focused pro-US network of its kind, according to Meta. The Meta dataset reviewed by researchers included 39 Facebook profiles, 16 pages, two groups and 26 Instagram accounts active from 2017 to July 2022.

A Twitter representative didn’t respond to a request for comment. The researchers analyzed 299,566 tweets from 146 accounts between March 2012 and February 2022, according to the report.

A representative for US Central Command said it would look into and assess “any information that Facebook provides.”

“We can confirm that CENTCOM possesses its own Twitter and Facebook accounts, and represents itself through our verified and official accounts,” said the representative. “To be clear – aside from CENTCOM, there are no organizations authorized to speak on CENTCOM’s behalf through Facebook or Twitter.”

The representative referred other questions to US Special Operations Command, which didn’t respond to a message seeking comment.

The social media campaign relied on bogus media outlets to promote pro-America news and to criticize other countries. A Facebook page for a fake media outlet called Vostochnaya Pravda, for instance, claimed to focus on debunking myths and sharing “absolute facts” about Central Asia, according to the report.

In addition, several of the suspended accounts were linked to two fake media outlets operating in Persian: Fahim News, with the tagline “Accurate news and information,” and Dariche News, which claimed to be an independent media operation. An Aug. 18 post for Fahim News on the Persian link-sharing platform Balatarin said social media is the only way Iranians can access the free world.

Dariche News often quoted officials at the US Central Command, including a December 2021 article that quotes a former CENTCOM commander saying the Iranian government was starving people to build missiles.

Some of the accounts attempted to appear as real people by using profile pictures that were created using artificial intelligence techniques. In other instance, one of the bogus accounts used a doctored picture of the Puerto Rican actor Valeria Menendez. Another fake persona used a picture stolen from a dating website, according to the report.

In another technique believed to be used to add authenticity, some of the accounts posted more mundane content, commenting on the natural beauty of Central Asia or reposting a photo of cats, according to the report.

Among the accounts reviewed by the researchers, the ones focused on Central Asia consisted of 12 Twitter accounts, 10 Facebook pages, 15 Facebook profiles and 10 Instagram accounts, in addition to connected activity on Telegram, YouTube and Russian social-media platforms, according to the report. They targeted Russian-speaking Central Asian audiences, praising US aid to the region and criticizing Moscow.

Despite the magnitude of the effort, the researchers said the vast majority of the posts and tweets they reviewed received no more than a handful of likes or retweets. In addition, only 19% of the covert social media assets that the researchers identified had more than 1,000 followers.