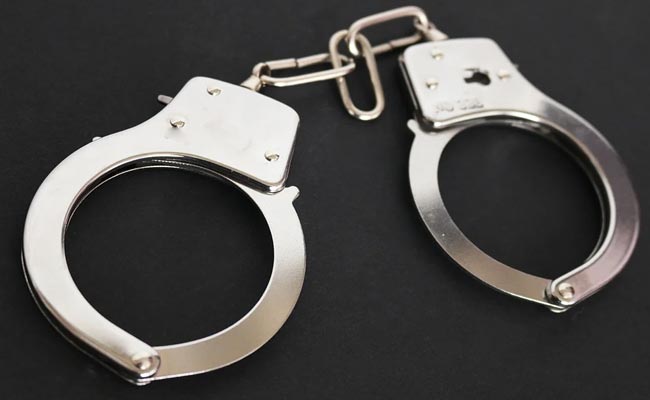 There is a very adverse impact of the incident on the victim, the court said. (Representational)

Special judge for Protection of Children Against Sexual Offences (POCSO) Act cases Priya Bankar found the accused guilty on August 29 and sentenced him to one-year imprisonment.

The order became available on Thursday.

The prosecution’s case was that when the victim, a four-year-old boy, went to the tailoring shop of the accused near his house, he saw the accused touching his private part.

The accused also showed him his private part, as per the complaint registered under the POCSO Act.

The accused’s lawyer contended that he had not called the boy to the shop, nor did he go near the boy.

The court in its judgement said that it was true that the boy saw the man’s act accidentally.

When the boy saw the man’s act, he did not hide it but tried to give him some explanation, the court said.

“There is a very adverse impact of the incident on the victim, on his family members and even on society. They are under the impression that the house and nearby vicinity is not safe for children and it is going to cause an alarming situation in society,” the judge said.

“Definitely, such type of incident causes terror in the mind of people and leaves scar in the mind of the victim for a long time.” the judge observed while passing the conviction order.