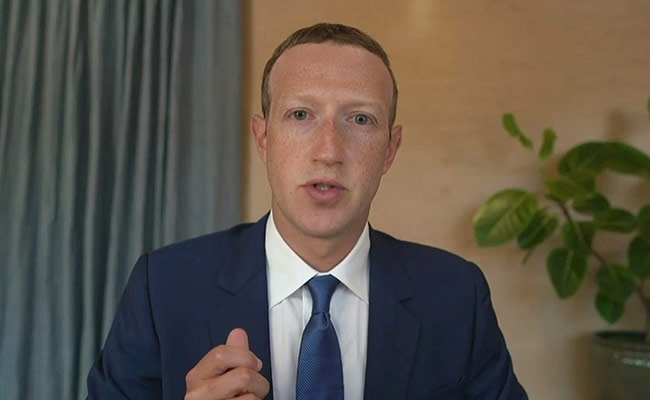 Seems like Canadian singer-songwriter and record producer Grimes is not convinced if Mark Zuckerberg is qualified enough to run the Metaverse.

According to Page Six, she expressed her disdain over the tech mogul’s plans to expand the company formerly known as Facebook into a metaverse pioneer. Grimes feels that he’s “wildly under-qualified” to steer the ship.

Grimes, who has previously dated Elon Musk, slammed the Facebook founder’s Metaverse avatar by taking to Twitter and writing, “If Zuck ‘oversees the Metaverse’ it is dead and people who care about art and culture are building something else. Also this is bad art,”

She had also shared the image of Mr Zuckerberg’s metaverse avatar and referring to it, Grimes wrote, “The quality of this image alone speaks to how wildly under-qualified he is to build alternate reality, literally every indie game looks better.”

Mark Zuckerberg directed a companywide shift toward the metaverse last fall, going as far as to rebrand Facebook’s corporate name to Meta, as the embattled social media platform contends with a series of scandals over its business practices and internal policies.

The image Grimes talked about had been posted by Mr Zuckerberg on Facebook last week however, the response it got was far from what he had hoped. Just days later, he shared a different version of the avatar.

As per Page Six, Mr Zuckerberg wrote, “I know the photo I posted earlier this week was pretty basic, it was taken very quickly to celebrate a launch. The graphics in Horizon are capable of much more, even on headsets, and Horizon is improving very quickly.”