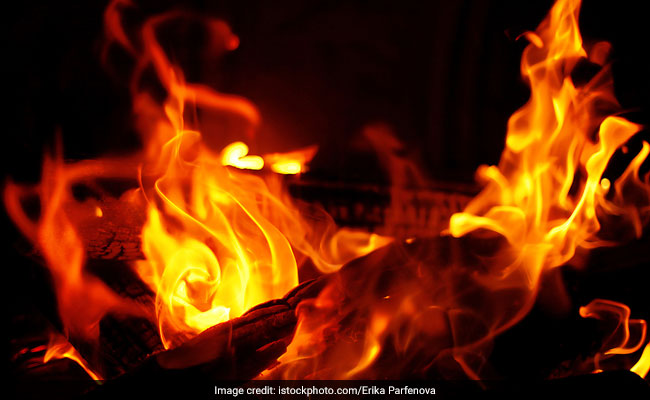 There were no casualties and no one got injured in the incident. (Representational Image)

A young man has been arrested in Egypt for setting his fiancee’s school on fire, according to National News. The 21-year-old set the school’s control room ablaze after he got to know that his bride-to-be would not pass her examination this year, the outlet further said quoting the police.

The man has been sent to jail for four days but investigation is still pending, according to the Gharbia Governorate Police.

The prosecutor general of Egypt said that the man was arrested in Menoufia province, north of Egypt’s capital Cairo, the outlet further said.

There were no casualties and no one got injured in the incident, according to the police.

After being arrested, the man admitted to the fact that his wedding would have to be postponed because his fiancee would probably have to study for another academic year after getting failed in her examination this year.

The firefighters managed to put out the blaze quickly, but the school principal’s office and the central administrative building sustained heavy damage. According to the prosecution statement, some students’ records were also destroyed.

After setting the school’s control room on fire, the man fled from there and hid somewhere around his native village. However, there were some people who had witnessed the fire and informed the local authorities about his hiding place. They also gave precise descriptions of his look.

The man will remain in custody until the appropriate court is informed about the situation, the outlet further said.