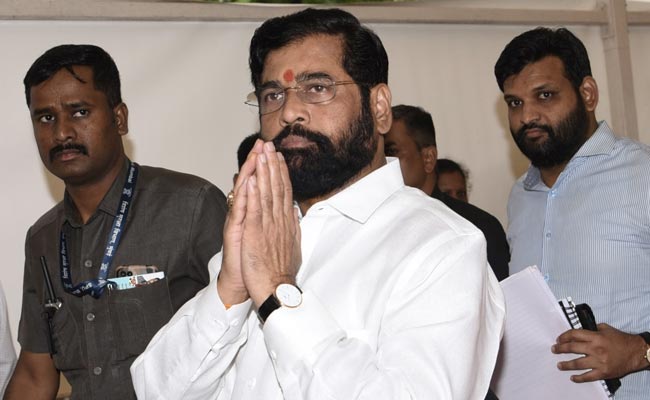 The matter has been pending with the Union Culture Ministry. (File)

The matter has been pending with the Union Culture Ministry.

In a letter to the Prime Minister, Eknath Shinde informed that the state government had sent a detailed proposal on the issue to the Centre on November 16, 2013.

“The state has been regularly following up with the Centre about the status of the proposal. The people of the state conducted a signature campaign and collected 1.20 lakh signatures in support of the demand, which were sent to the President of India,” the Chief Minister wrote in his letter.

Union Culture Minister G Kishan Reddy had told the Rajya Sabha on February 3 this year that the proposal was under consideration.

“The proposal has been under consideration for a long time and I request that the approval should be given at the earliest,” Mr Shinde said in the letter to the Prime Minister.