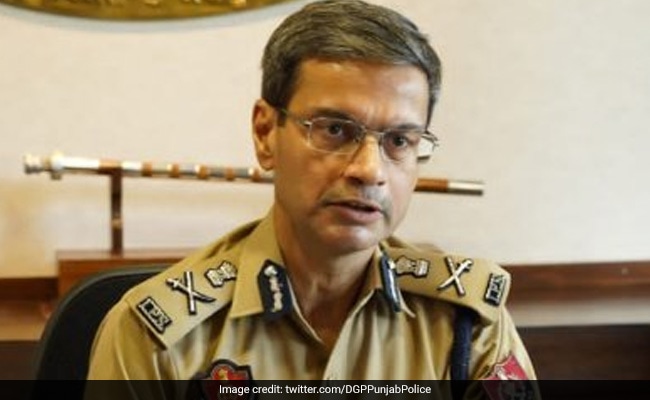 With the arrest of seven men, including one who allegedly planted explosives under a policeman’s car in Amritsar, Punjab Police today said it has cracked “yet another case of terrorist-gangster nexus”. Canada-based gangster Lakhbir Singh alias Landa, who has links with Pakistan-based terrorists, was the mastermind, said state police chief Gaurav Yadav here today.

“Young men are being lured into terror activities with the promise of helping them settle in Canada,” he said.

A Canada-gangster link came up in the killing of singer Sidhu Moose Wala, too, earlier this year. Chief Minister Bhagwant Mann had even sought the Canadian government’s help in tackling the trend.

In the Amritsar case — the Improvised Explosive Device (IED) was found before it could be triggered on August 16 — a police constable, Harpal Singh, is among the men arrested. All of them are from Amritsar’s adjoining district Tarn Taran. Two men ran the racket from jail, police said.

Planting of the bomb was caught on a security camera installed at the policeman’s house. 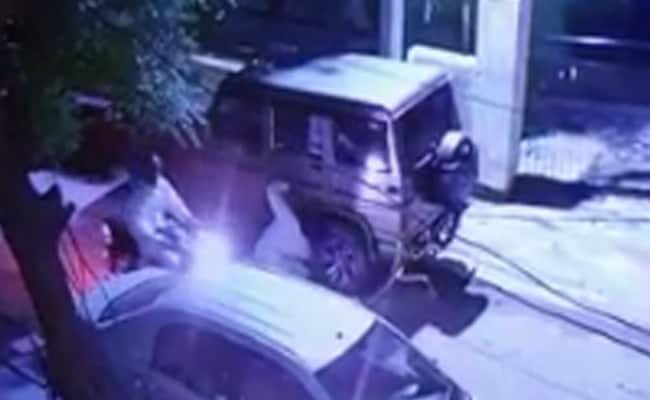 Two men seen planting a bomb under a cop’s car in Amritsar earlier this month.

The one managing the plan on video calls was Lakhbir Landa, 33, a native of Tarn Taran who had fled to Canada in 2017.

He is already named in an attack at the Punjab Police Intelligence headquarters in Mohali, where a rocket-propelled grenade (RPG) was used. He is an aide of Pakistan-based gangster Harvinder Singh alias Rinda, who works in tandem with terror group Babbar Khalsa International (BKI), according to the police.

Action against anti-social elements: Canada-based gangster Lakhbir Landa turns out to be mastermind as Punjab Police arrests man who planted the #IED under Sub-Inspector’s car and 6 other people tells @DGPPunjabPolicepic.twitter.com/0XI0q86K9j

Deepak, a 22-year-old man from Patti town, was the one who planted the bomb, police said. The men who ran the racket here did so from a jail in Goindwal — Varinder and Gurpreet Singh, aides of Canada-based Landa.

DGP Gaurav Yadav said Amritsar police arrested two of the men, Harpal Singh and Fatehdeep Singh, from Delhi airport when they were trying to escape to Maldives. They led the cops to Rajinder Bau, who had fled to Shirdi in Maharashtra after he failed to leave the country for not having a Covid vaccination certificate.

“Further investigations established the role of two jail inmates, Varinder and Gurpreet, who on directives of Canada-based Lakhbir Landa arranged a man called Khushalbir Singh Chittu for getting the IED [or bomb],” the police note said.

When Chittu and Fatehdeep went to get the IED — police did not share details of the “designated spot” — Lakhbir Landa was guiding them on video call.

DGP Yadav said four of the men — Deepak, Fatehdeep, Rajinder Bau and Harpal — had no criminal record and were “lured by Lakhbir Landa to commit terror activities with a promise to settle them abroad illegally, specifically in Canada, via other countries”.

Amritsar Police Commissioner Arun Pal Singh said they have identified the man who accompanied Deepak on the motorcycle to plant the IED. “More arrests will be made soon,” he added.

Meanwhile, Constable Harpal Singh will be dismissed from service.

Sub-Inspector Dilbagh Singh, under whose Bolero SUV the bomb had been planted, had told NDTV, “I had received a threat call on August 5 and the caller told me I should stop working against militants. My father and other family members have been targeted by militants in the past.”