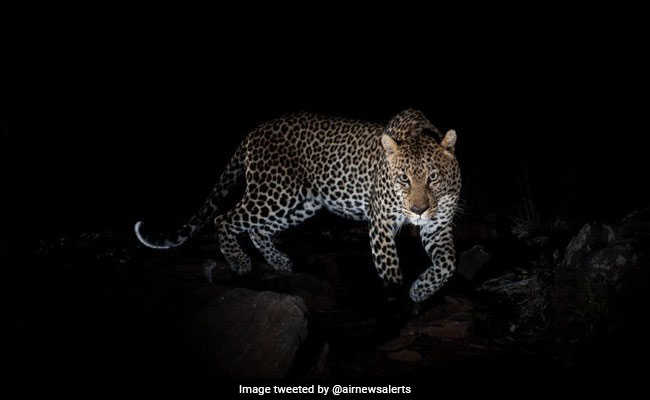 Samples from the carcass have been sent for forensic analysis. (Representational)

A leopard was found dead with its claws missing in a forest in Chhattisgarh’s Dhamtari district on Friday, a forest official said.

The carcass of the animal, aged around three years old, was found in Dinkarpur forest area under Dugli forest range, more than 100 km away from capital Raipur, said Harish Pandey, sub-divisional officer (forest).

“All the claws of the animal were missing, giving raise to the suspicion about poaching. The cause of the death was not immediately known as the post-mortem is awaited,” the official said.

Samples from the carcass have been sent for forensic analysis, he said.

Meanwhile, forest personnel have launched a search in the area along with a sniffer dog squad to trace people involved in the offence, he said.

In 2017, a leopard was found dead in the same area but it was a natural death, forest officials said.

In June this year, a leopard was found dead with its body parts missing in neighbouring Gariaband district, while a tiger was poisoned to death in Guru Ghasidas National Park of Korea district, they said.