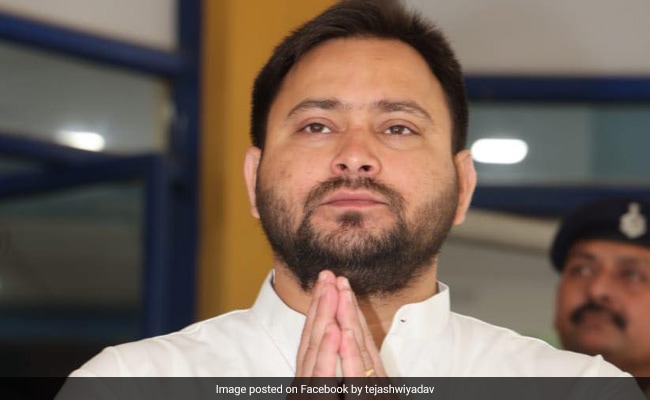 “I have nothing to do with the mall or the company,” Tejashwi Yadav said

Bihar Deputy Chief Minister Tejashwi Yadav on Thursday denied the claims of having any share in a private company in Haryana’s Gurgaon.

His remarks came a day after the Central Bureau of Investigation raided the premises of the Whiteland Corporation Private Limited in Gurgaon in connection with the ‘land for job’ scam case.

“Whiteland Corporation in Gurgaon sector 71, the mall and its shares that are being told to be mine, that company was formed in 2021. It has two directors from Haryana. They have all the shares of the company. I have nothing to do with the mall or the company,” Tejashwi Yadav said addressing a press conference in Patna.

The CBI conducted the raid at the company in Gurgaon on Wednesday, along with 24 other places reportedly in connection with the ‘land for job’ scam.

In Bihar, the raids were also conducted at the properties linked to RJD MLC Sunil Singh and three MPs Ashfaque Karim, Faiyaz Ahmed and Subodh Roy.

Meanwhile, the RJD lashed out at the central government over the raid and questioned the timing of the raids on the day when the newly formed Bihar government was facing a trust vote on the floor of the Vidhan Sabha.

Former Chief Minister of Bihar, Rabri Devi had said, “They (BJP) are scared as a new government has been formed under the leadership of Nitish Kumar. All parties are with us except BJP. We have the majority here in the state and we will not be scared, because this is not the first time that is happening.”

Manoj Jha, RJD MP, also said that the raids were done on purpose to intimidate the party’s legislators.

“It is being done intentionally. There is no meaning to it. They are doing it thinking that out of fear, MLAs will come in their favour,” said Singh, RJD MLC and Chairman of Bihar state co-operative marketing union ltd. (BISCOMAUN) whose house was raided.

This May, the CBI had filed an FIR in the “land for railway job” case and named Lalu Yadav, his wife and daughters among several others as accused in the case. CBI conducted searches at 17 locations belonging to Lalu Yadav and his family members in Delhi and Bihar in May.

The CBI had in July arrested Bhola Yadav, who used to be the Officer on Special Duty (OSD) to Lalu Prasad Yadav when he was Railway Minister, in the alleged land-for-job case. 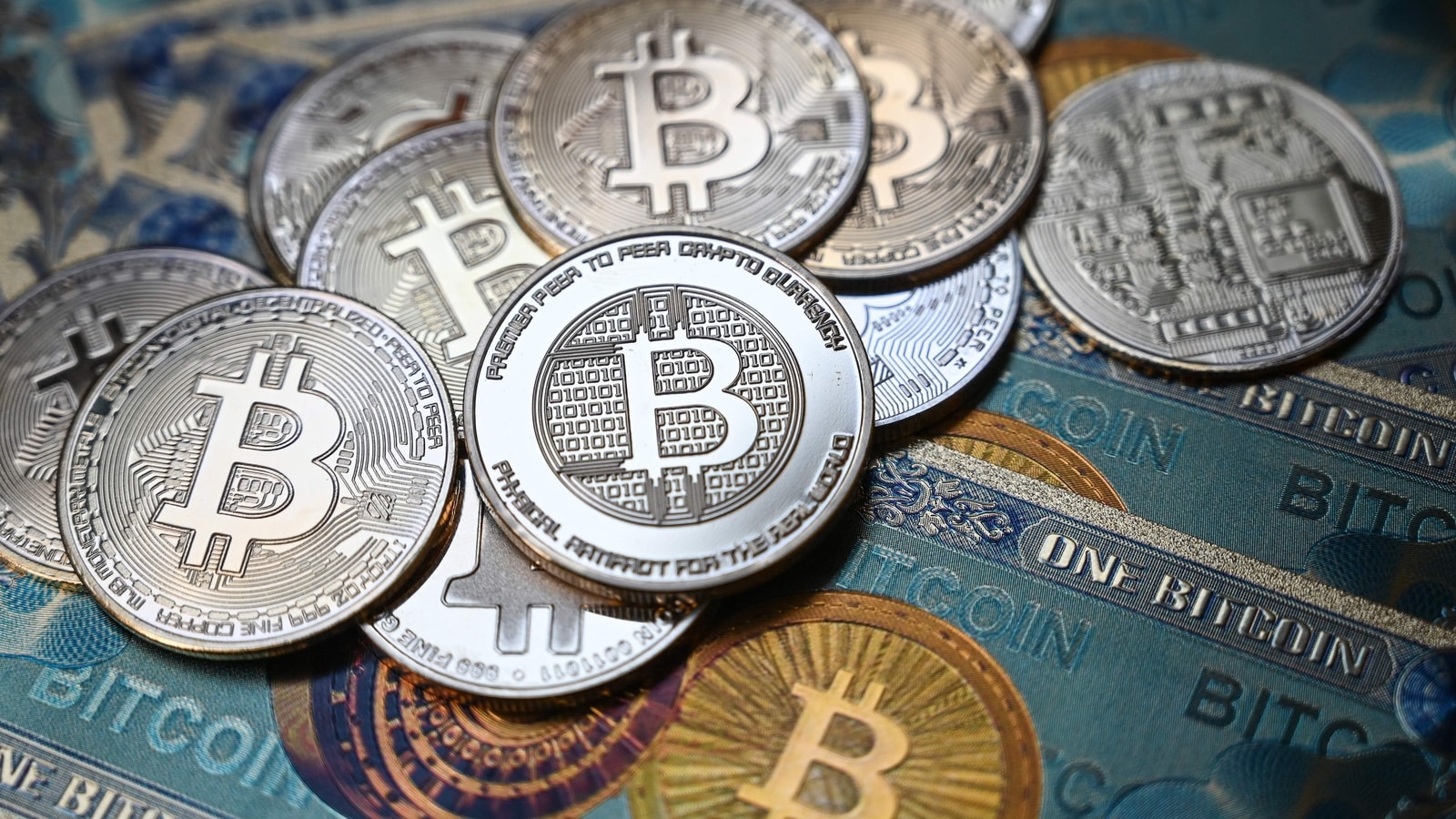