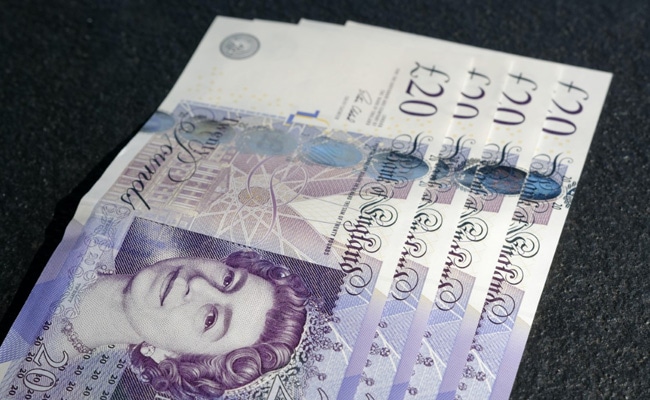 Besides the loan, more than GBP 250,000 remains unexplained. (Representational)

A 42-year-old Indian-origin company director who failed to account for around GBP 45,000 from a UK government COVID-19 support loan for businesses has been banned from operating a venture for seven years.

Rupinder Kaur Thaker from Essex in south-east England was appointed director of TKML Limited in April 2016 at the same time the company was incorporated.

The UK’s Insolvency Service said questions persist around what TKML Limited did with a GBP 45,000 Bounce Back Loan and whether the company was even entitled to a loan of that size.

Effective from next Tuesday, Thaker is banned from directly, or indirectly, becoming involved in the promotion, formation or management of a company, without the permission of the court.

“Despite repeated requests for books and records, Rupinder Thaker failed to provide the liquidator with any evidence that could have helped explain the legitimacy of the company’s financial affairs,” said Lawrence Zussman, Deputy Head of Insolvent Investigations.

“Especially the GBP 45,000 Bounce Back Loan intended to support viable businesses during the pandemic. Rupinder Thaker has been removed from the business environment for seven years and her lengthy disqualification provides a stark warning that failing to maintain company books and records is a serious offence,” he said.

TKML Limited entered into creditors’ voluntary liquidation in 2021 and the company’s insolvency triggered an investigation by the Insolvency Service.

Investigators first uncovered several inconsistencies in the explanations provided by Thaker when asked about the company.

The entry for TKML Limited on the company register stated the nature of business as takeaway food shops and mobile food stands, and Thaker’s occupation as a publicist.

But in the report to creditors the company was described as providing catering services and décor supplies for wedding ceremonies.

Further enquiries found that between May 2019 and when the company went into insolvency in June 2021, the company director had failed to preserve and/or maintain adequate accounting records or failed to deliver them to the liquidator.

This meant investigators could not verify several substantial transactions.

Besides the loan, more than GBP 250,000 paid out of the company bank account remains unexplained and doubts persist over whether GBP 11,000 stated by Thaker as being owed to her and a connected company were accurate.

Earlier this month, UK Secretary of State for Business, Energy and Industrial Strategy Kwasi Kwarteng accepted a seven-year disqualification undertaking from Rupinder Thaker after she did not dispute that she “failed to ensure that TKML Limited preserved and/or maintained adequate accounting records, or in the alternative, failed to deliver up adequate accounting records to the liquidator”.

Persons subject to a disqualification order are bound by a range of other business restrictions.