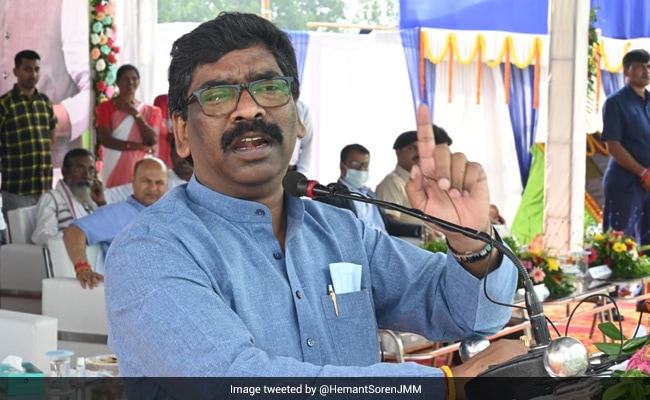 Ranchi:
Facing the threat of disqualification from the assembly, Jharkhand Chief Minister Hemant Soren and his ally Congress are planning to shift MLAs to resorts – the usual tactic of dodging attempts at poaching lawmakers and bringing down governments.

Here are the 10 latest developments in this story: