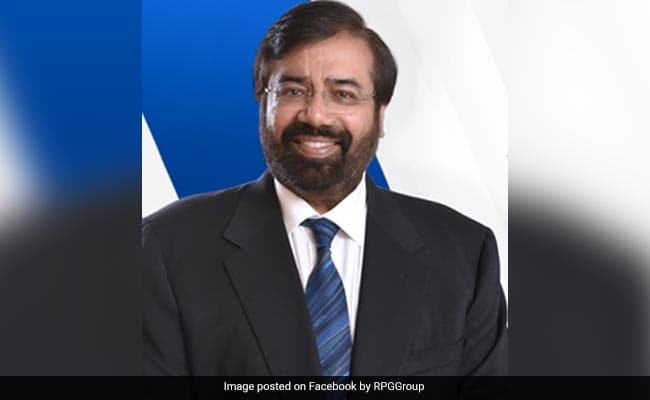 “Kolkata is not a city, it is an emotion,” Harsh Goenka wrote.

Businessman Harsh Goenka, who is known for his interesting tweets, recently shared a nostalgic post on Twitter about his birthplace, Kolkata. Sharing pictures of the Victoria Memorial, Howrah Bridge and Biswa Bangla Gate, the RPG Chairman on Tuesday said, “Kolkata is not a city, it is an emotion”.

In a short note, the 64-year-old industrialist shared how he misses the city that “breeds nostalgia”. “I miss it for its food, its sweet language, its culture, its fierce politics,” he wrote. Mr Goenka also stated that he may not be physically present in Kolkata, but a part of him has always stayed back.

Kolkata is not a city, it is an emotion. The city breeds nostalgia. I miss it for its food, its sweet language, its culture, its fierce politics. I may not be physically present, but a part of me has always stayed back. pic.twitter.com/YkAbBDuVLD

The tweet struck a chord with internet users who live in Kolkata but are away for work or other reasons. In the comment section, they wrote how they too miss the “marvellous” city.

A third added, “Absolutely true Sir @hvgoenka Kolkata is not only a metro City but it’s an emotion. Whenever I think of Kolkata I become very nostalgic. It’s so rich in many sense. Adda on rocks, variety of delicacies, sweets, mishti doi, cultural activities, talented people & what not.”

“Kolkata is not just a city or place, it’s an overall wonderful experience which no one should ever miss,” commented fourth.