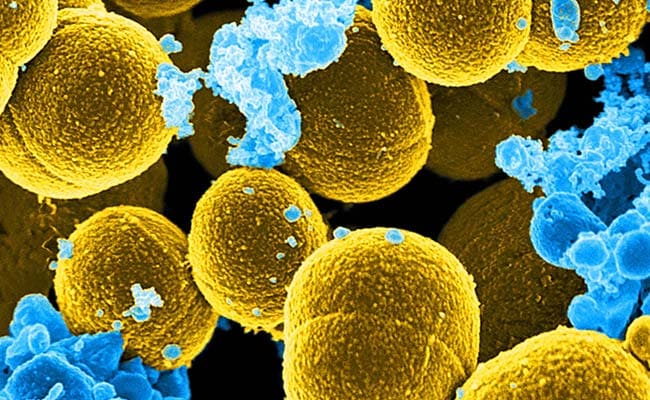 The health regulator has given a go ahead for a Faecal Microbiota Transplant. (Representational Photo)

As hundreds of patients are battling from a difficult-to-treat superbug, faecal transplants will be made available to them in order to treat their infections. The National Health Service (NHS) in the UK is planning to use gut bacteria extracted from healthy donor’s faeces to treat these patients with the transplant, said a report from The Guardian.

The health regulator, the National Institute for Health and Care Excellence (NICE), has given a green signal for a Faecal Microbiota Transplant (FMT) to be made available to patients who have failed two or more rounds of Clostridium difficile (C.diff) treatment, the outlet further said.

By introducing a variety of gut bacteria and other micro-organisms from healthy donor’s faecal matter into the recipient’s stomach, the ground-breaking therapy seeks to restore a healthy population of gut bacteria in sick individuals.

According to Sky News, people who have been taking antibiotics are frequently affected by the bacteria C.diff, which can cause diarrhoea.

The infection is generally curable with a different kind of antibiotic, but it is often referred to as a “superbug” due to its treatment resistance under specific circumstances.

A person’s risk of developing a C.diff infection increases after 65 years of age if they have been suffering from a weakened immune system or if they have been staying at hospitals for a long time. Examples include people who are undergoing chemotherapy or who have long-term conditions like diabetes or kidney failure.

Health regulator NICE also claimed that FMT treatment has been proven in clinical trials to be much more effective than antibiotics alone at curing a persistent C.diff infection and using this approach might save the NHS thousands of pounds.