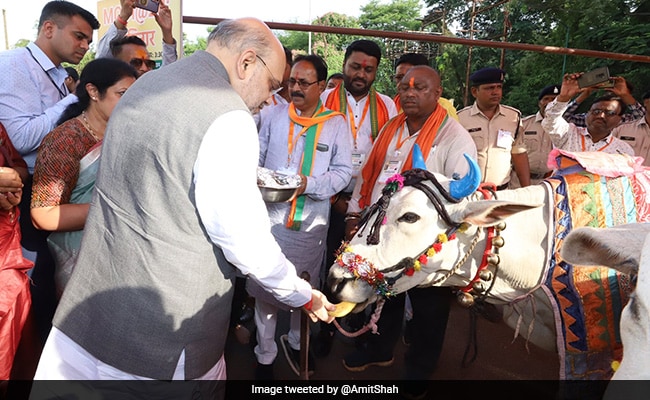 The Pola festival marks the completion of the second phase of the Kharif crop cultivation.

Union Home Minister Amit Shah on Saturday worshiped bullocks in Chhattisgarh’s capital Raipur on the occasion of Pola festival, which is widely celebrated in the state.

The festival marks the completion of the second phase of the Kharif crop cultivation and is celebrated with the worship of bullocks and clay sculptures of oxen to express gratitude for their support in farming activities.

Amit Shah was in Raipur on Saturday to inaugurate the office building of National Investigation Agency’s (NIA) Raipur branch and attend a seminar on Modi@20: Dreams Meet Delivery book.

During his address in both the programmes, Mr Shah greeted people of the state on the occasion of Pola and said our ancestors made festivals thoughtfully by linking it to significant issues and conveying important messages.

On the sidelines of a seminar on ‘Modi@20:Dreams Meet Delivery’ book here at Pt Deendayal Upadhyay Auditorium, Shah offered prayers to a pair of bullocks decorated in traditional style.

“The people of India are recognized all over the world for their culture, tradition, and festivals.

In foreign countries too, Indians celebrate all festivals according to Indian culture, which imbibes the spirit of Vasudhaiva Kutumbakam,” he said.

Notably, Chhattisgarh Chief Minister Bhupesh Baghel, like every year, had organised a Pola festival celebration at his official residence here and had invited Shah, though the latter did not attend the celebration at the CM’s house during his brief visit.

Senior journalist and political analyst R Krishna Das said the Bhupesh Baghel-led Congress government has given much attention to traditional festivals and culture of the state in a bid to promote regional pride.

He claimed Mr Shah offering prayers to bulls on Pola seemed good strategy of the opposition BJP to counter the ruling party’s agenda.

“Shah visited the state after a long time and the BJP, which is gearing up for Assembly polls in the state late next year, has intended to cash in on his tour which coincided with Pola, a popular Chhattisgarhi festival,” Das claimed. 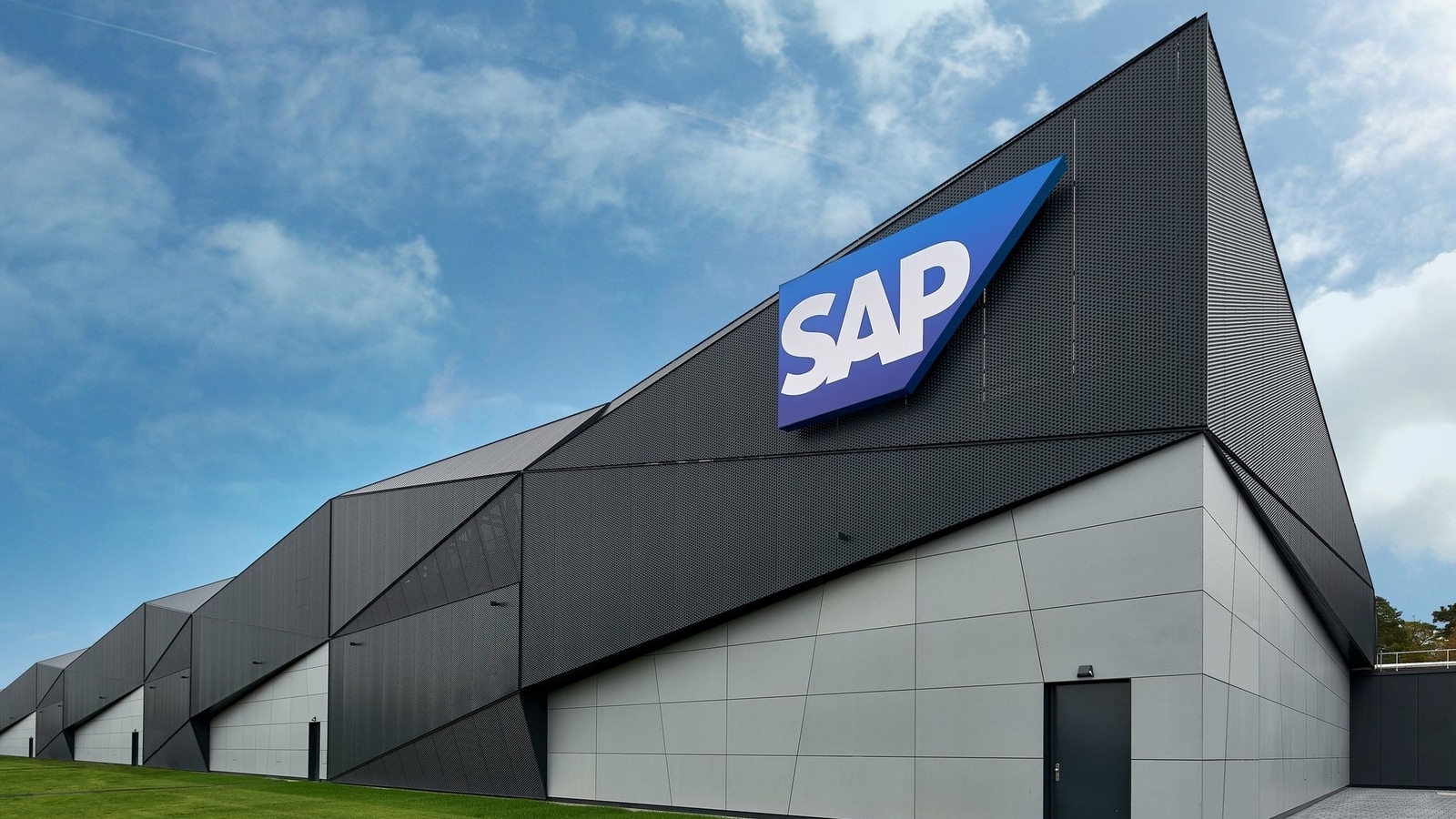