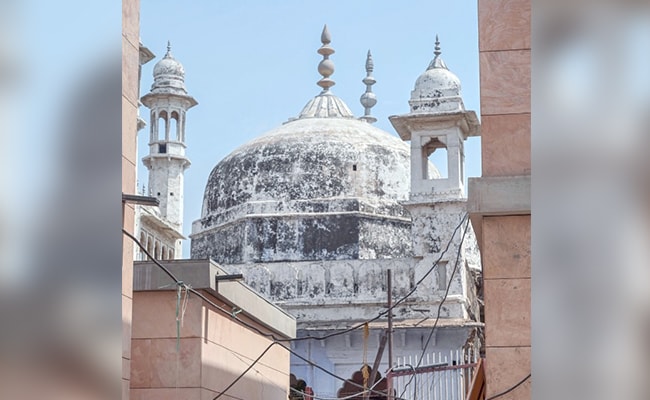 A district court hearing the Gyanvapi mosque-Shringar Gauri complex case here reserved its judgment till September 12 as both Hindu and Muslim sides concluded their arguments on the maintainability of the suit on Wednesday.

Five women had filed a petition seeking permission for daily worship of Hindu deities whose idols are located on an outer wall of the mosque.

According to Madan Mohan Yadav, a lawyer for the Hindu plaintiffs, both sides completed their arguments, after which District Judge A K Vishvesh reserved its order till September 12.

Advocate Shamim Ahmad, who represented the Anjuman Intezamia Masjid Committee in the case, said the Gyanvapi mosque is a Waqf property and the court does not have the right to hear the matter. It was argued that only the Waqf Board has the right to hear any matter pertaining to the mosque.

“The lawyer for the Muslim side repeated old statements before the court,” Yadav said.

He said the documents presented by the other side were of one Alamgir mosque.

“We told the court that the mosque was constructed after demolishing the temple,” Yadav said.

The advocate representing the Muslim side told the court that in 1992, after an agreement between the Uttar Pradesh government and the Waqf Board, a part of the Gyanvapi complex was converted into a police control room.

At the time of the construction of the Kashi Vishwanath corridor, the state government took some land of the Gyanvapi mosque and provided land at another place in lieu of it, he said.

This proves that the Gyanvapi mosque is a Waqf property, Ahmed told the court.

Yadav had claimed that the Anjuman Intezamia Masjid Committee told the court that in 1669, Aurangzeb demolished the temple and built a mosque at the site.

The case is being heard by the district court following an apex court order.

Earlier, a lower court had ordered a videography survey of the complex. The survey work was completed on May 16 and the report was presented in the court on May 19.

The Hindu side had claimed in the lower court that a Shivling was found during the videography survey of the Gyanvapi mosque-Shringar Gauri complex, which was contested by the Muslim side.