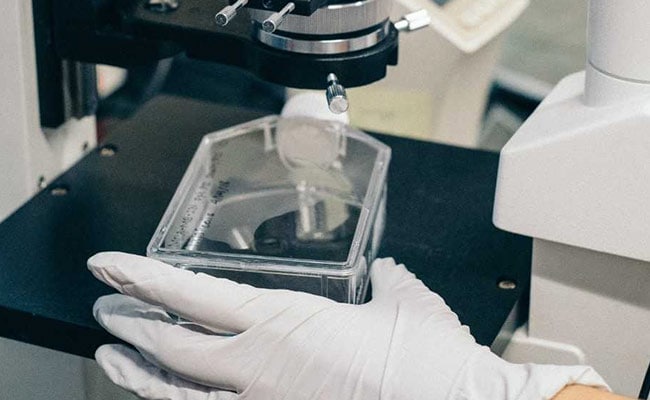 A forensic investigation has been made mandatory in Delhi in all cases in which the offence attracts a punishment of six years of imprisonment or more.

An order to this effect was issued by the Delhi Police hours after Union Home Minister Amit Shah said a forensic investigation should be made mandatory in all crimes involving a punishment of more than six years in jail to boost the conviction rate in the capital.

The Delhi Police issued an order in the evening for setting out guidelines for the use of forensic tools in offences attracting a punishment of more than six years in jail.

The police said in order to boost the conviction rate and integrate the criminal justice system with forensic science investigation, it has been decided to mandatorily use forensic tools in all cases in which the punishment provided is more than six years in jail.

“This Standing Order is meant for setting out guidelines for use of forensic tools in offences attracting punishment of more than six years by all Investigating Officers (IOs) of Delhi Police,” it said.

According to the guidelines, apart from the Delhi Police’s own mobile crime vans in the districts, a forensic mobile van shall be allotted to each district to provide scientific and forensic assistance on the spot to the IOs, whenever any such need arises.

These vehicles shall be fully equipped with scientific tools and a sufficient number of forensic assistants shall be detailed in each van.

The forensic mobile vans shall not be under the administrative control of the city police, but shall be independent entities responsible to the court of law.

These vehicles shall visit the crime scene whenever called by the station house officer (SHO) or the IO of the police station or the Crime Branch or the Special Cell or any other investigating agency of the Delhi Police.

A number of instructions have been issued for the optimal use of these vans.

Whenever an incident is reported and it appears to the SHO or the IO that an offence with a punishment of more than six years in jail is likely to be registered and certain forensic evidence needs to be lifted from the crime scene, he shall summon the forensic mobile van to the spot.

The IO shall deliver a formal request to the in-charge of the forensic mobile van to inspect the crime scene and lift the forensic evidence present on the spot.

The in-charge of the van shall inspect the scene and lift the evidence.

He will properly document all the evidence with the help of his team, including packing and labelling.

If the van takes all the exhibits for further examination and analysis, the IO shall record a statement to this effect and properly mention it in the case diary.

All such proceedings shall be recorded in the case diary.

If possible, independent witnesses may also be called to join the proceedings of lifting of forensic evidence and their statements under section 161 of the Code of Criminal Procedure (CrPC) be recorded to this effect.

The supervisory officers — of the rank of assistant commissioner of police (ACP) and above — shall personally ensure that in all cases in which the punishment is more than six years in jail, the forensic mobile van was summoned to the spot.