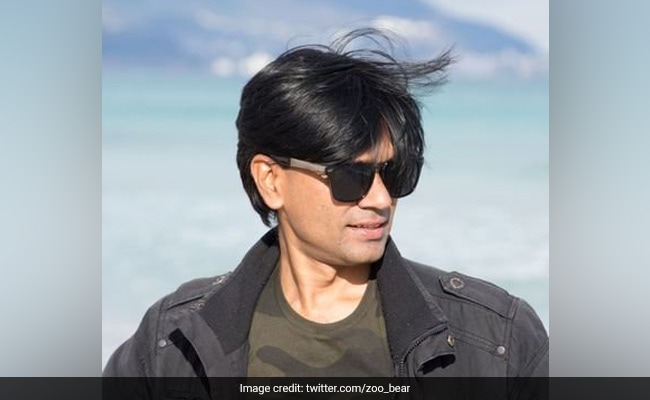 The Twitter user behind the arrest of fact checker and Alt News co-founder Mohammed Zubair is a 36-year-old Delhi-based real estate businessman who originally belongs to Ajmer in Rajasthan, police said today.

Police officials, who have been working to establish the identity of the Twitter handle @balajikijaiin operating under the name “Hanuman Bhakt”, did not disclose the businessman’s name.

They said there is no evidence of his affiliation with a political party.

“The investigation has revealed that the anonymous Twitter handle was operated by a 36-year-old real estate businessman who originally hails from Ajmer in Rajasthan and presently lives in Dwarka,” a police official privy to the probe said.

Police tracked him following a response from Twitter using an IP address and he was sent a formal notice to join the probe, the official added. The businessman said in his statement to the police that his religious sentiments were hurt.

The official did not share details of when the notice was sent and the statement recorded.

Mohammed Zubair was arrested on June 27 for allegedly hurting religious sentiments through a tweet against a Hindu deity in 2018. He was in custody for 24 days on allegations of hate speech and is now out on bail.

According to police officials, the businessman took note of the 2018 post and tweeted, tagging Delhi Police and urging it to take action because his “religious sentiments” were hurt. A complaint was subsequently filed, leading to the arrest.

Two days after Mohammed Zubair’s arrest, the businessman deleted his Twitter account only to reactivate it the next day with the same name and handle.

The businessman had moved from Ajmer to Delhi some years ago with his family, police said.

Multiple FIRs were lodged against Mohammed Zubair in Uttar Pradesh — two in Hathras and one each in Sitapur, Lakhimpur Kheri, Muzaffarnagar, Ghaziabad and Chandauli — for allegedly hurting religious sentiments.

He was released on bail after the Supreme Court granted him interim bail, saying the “exercise of the power of arrest must be pursued sparingly”.

Cases under multiple sections of the Indian Penal Code have been registered against him, including criminal conspiracy (Sections 120B), promoting enmity between different groups on grounds of religion, race, place of birth, language, etc (Section 153A) and deliberate and malicious act intended to outrage religious feelings (Section 295A).