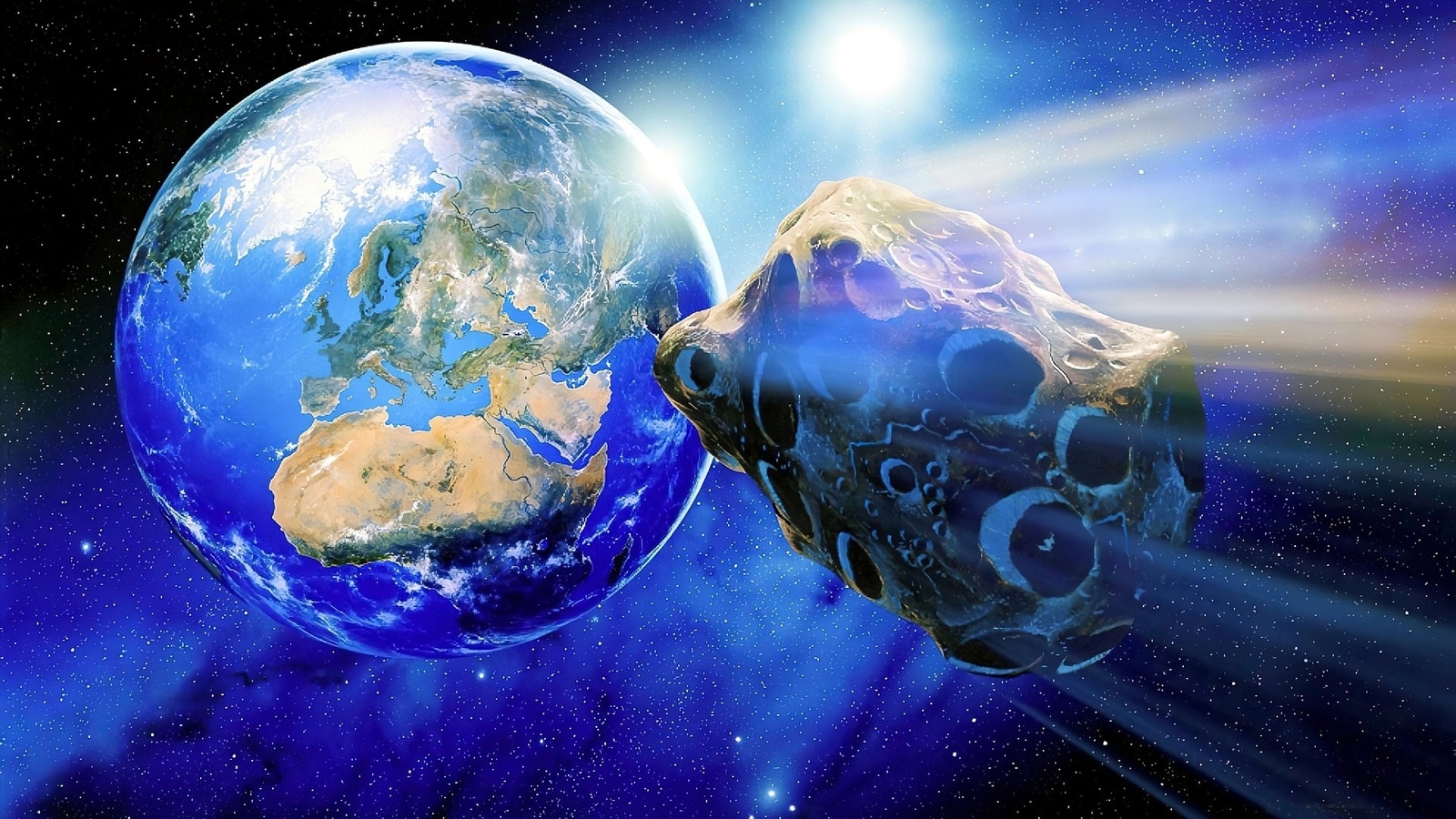 A massive 110 feet wide asteroid named Asteroid 2022 QP3 is heading for Earth. Here’s what we know about it.

NASA’s Planetary Defense Coordination Office has issued a warning against Asteroid 2022 QP3 which will fly past Earth on August 28.

Story: Yet another asteroid is on its way towards Earth. Asteroid sightings have been a common occurrence these past few weeks with at least a dozen asteroids passing by Earth closely in the last 2 weeks alone. NASA has warned that another asteroid, named Asteroid 2022 QP3 is already on its way towards Earth and will make its closest approach to the planet on August 28.

NASA is planning to launch the first test of its DART Mission in a bid to bolster planetary defense against stray asteroids that head for impact with Earth. The mission will cost a staggering $240 million. According to NASA, the DART Mission spacecraft will collide with its target asteroid Dimorphos on September 26. The DART mission has already sent the main spacecraft to space in November, 2021. It includes a satellite made by the Italian Space Agency. Another spacecraft is set to launch by 2026, to measure the impact. Speaking about the DART Mission, NASA said, “DART is the first-ever mission dedicated to investigating and demonstrating one method of asteroid deflection by changing an asteroid’s motion in space through kinetic impact.”