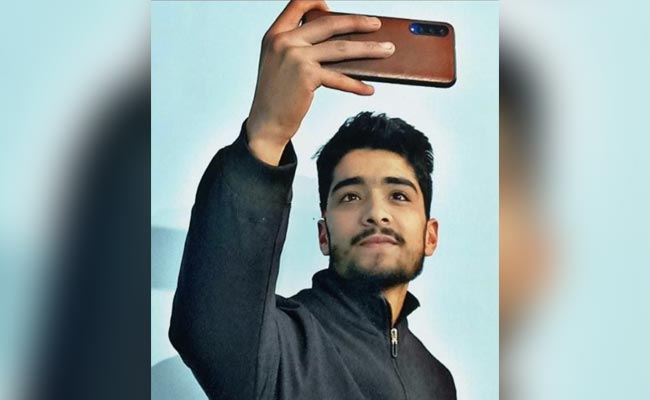 Kaisar Ahmad Dar was was killed during an anti-terrorist operation.

A Jammu and Kashmir policeman’s search for his teenage son has come to an end. Kaisar Ahmad Dar was given a quiet burial on Thursday after he was killed during an anti-terrorist operation by the security forces.

Kaisar, 17, had gone missing in February, days before his class 12 board exam result was out. He scored 88 per cent marks.

The family said Kaisar wanted to become a Major in the Indian Army. But in February, unknown people took him away. Kaisar quietly slipped out of his home at Tujjan village in Pulwama district, switched off his phone and disappeared.

Eventually, the police said they suspect the teenager joined a terror group.

The family put out public appeals asking Kaisar to return home and his handlers to set him free. NDTV had travelled to Tujjan village to show the plight of the family and their struggle to get their teenage son back.

His distraught father and policeman Mohammad Ashraf Dar searched everywhere but found no sign of his son for the last seven months.

After Kaiser went missing, his mother, Naseema Begum, waited with toffees and sweets to celebrate his success in board exams. She showed us sweets she had bought in anticipation of the board results.

“He was telling me that he wanted to become Major in the army but I asked him to become a doctor. His own passion was to join the army.” Naseema Begum had told NDTV.

What’s worse was the son who aspired to join the army was killed as a terrorist.

On Wednesday, police said two local terrorists were killed during an encounter in Sopore area of north Kashmir.

Eventually, the policeman’s family was informed that Kaiser was killed in the encounter.

The family said six members of Dar family were allowed to attend last rites of Kaiser who was buried at some nondescript burial ground in Kupwara- around 150 km from Tujjan village.

For more than two years, police are not handing over bodies of terrorists to their families. They are given quiet burials at nondescript burial grounds far away from their homes.