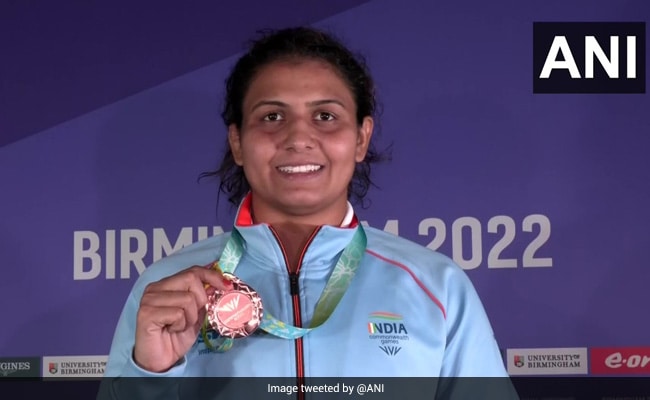 On Sunday, in a complaint to the police, Ajay’s father accused his son’s friend Ravi of being responsible for his death. He alleged that Ravi forcibly overdosed Ajay with drugs in order to kill him.

“Ajay Nandal’s father Vijendra Nandal, in a complaint to the police, accused Ravi of providing drugs to Ajay and also overdosing him,” the senior police official added.

Commonwealth Games 2022 started in Birmingham started on July 28 and concluded on August 8.