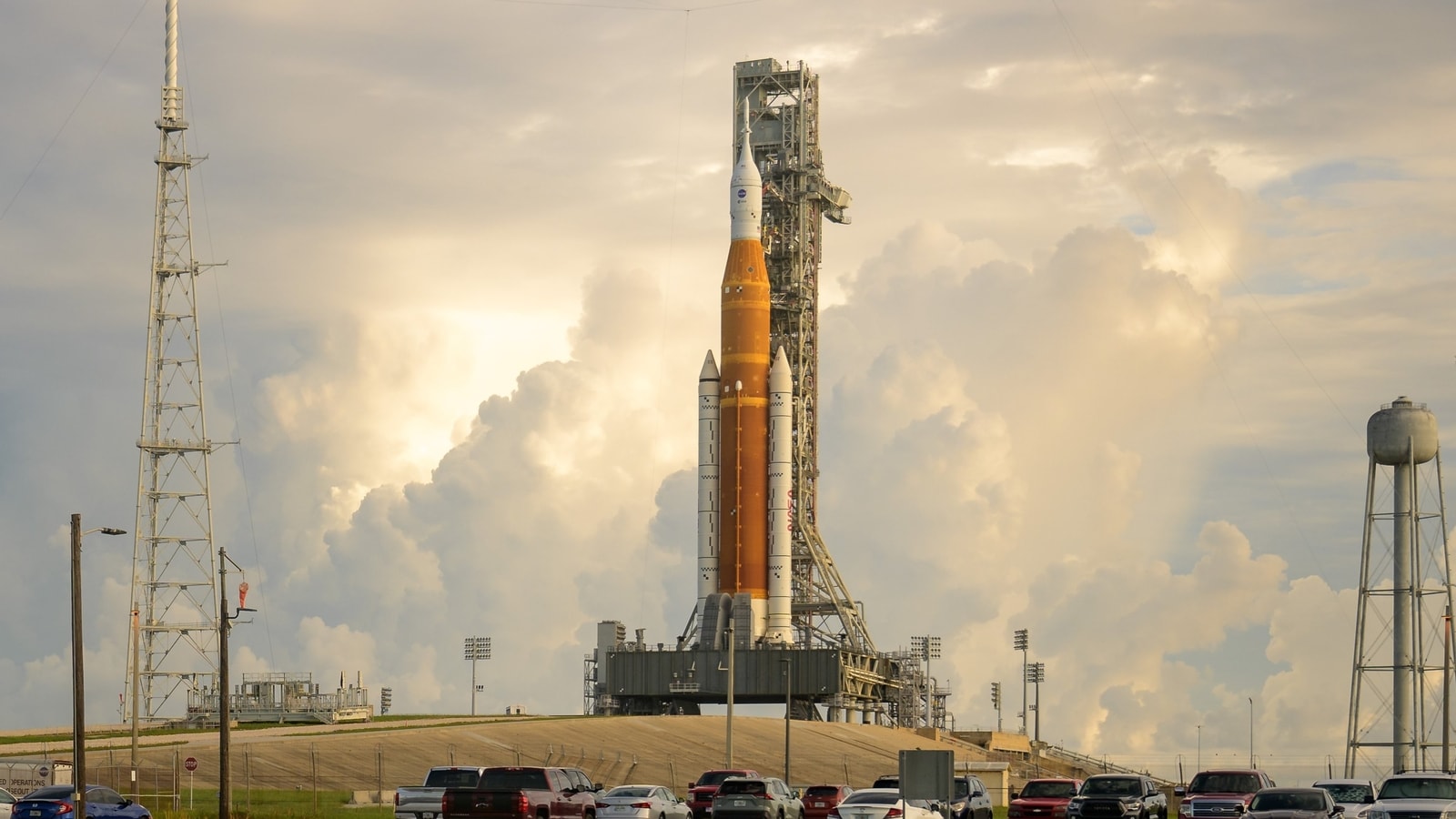 NASA has planned to forego additional launch attempts of Artemis I to the Moon in early September. Here is all you need to know.

NASA on Saturday, September 3 made a second attempt to launch Artemis I to the Moon, however, due to a hydrogen leak the launch could not be done. Now the mission managers have decided to forego additional launch attempts in early September. Informing about the NASA said in a blog pots, “After standing down on today’s Artemis I launch attempt when engineers could not overcome a hydrogen leak in a quick disconnect, an interface between the liquid hydrogen fuel feed line and the Space Launch System (SLS) rocket, mission managers met and decided they will forego additional launch attempts in early September.”

Over the next several days, teams will establish access to the area of the leak at Launch Pad 39B, and in parallel conduct a schedule assessment to provide additional data that will inform a decision on whether to perform work to replace a seal either at the pad, where it can be tested under cryogenic conditions, or inside the Vehicle Assembly Building, NASA informed.

It can be known that during Saturday’s launch attempt, engineers saw a leak in a cavity between the ground side and rocket side plates surrounding an 8-inch line used to fill and drain liquid hydrogen from the SLS rocket. Three attempts at reseating the seal were unsuccessful.

While in an early phase of hydrogen loading operations called chilldown, when launch controllers cool down the lines and propulsion system prior to flowing super cold liquid hydrogen into the rocket’s tank at minus 423 degrees F, an inadvertent command was sent that temporarily raised the pressure in the system.

Because of the complex orbital mechanics involved in launching to the Moon, NASA would have had to launch Artemis I by Tuesday, September 6 as part of the current launch period, the blog post informed.