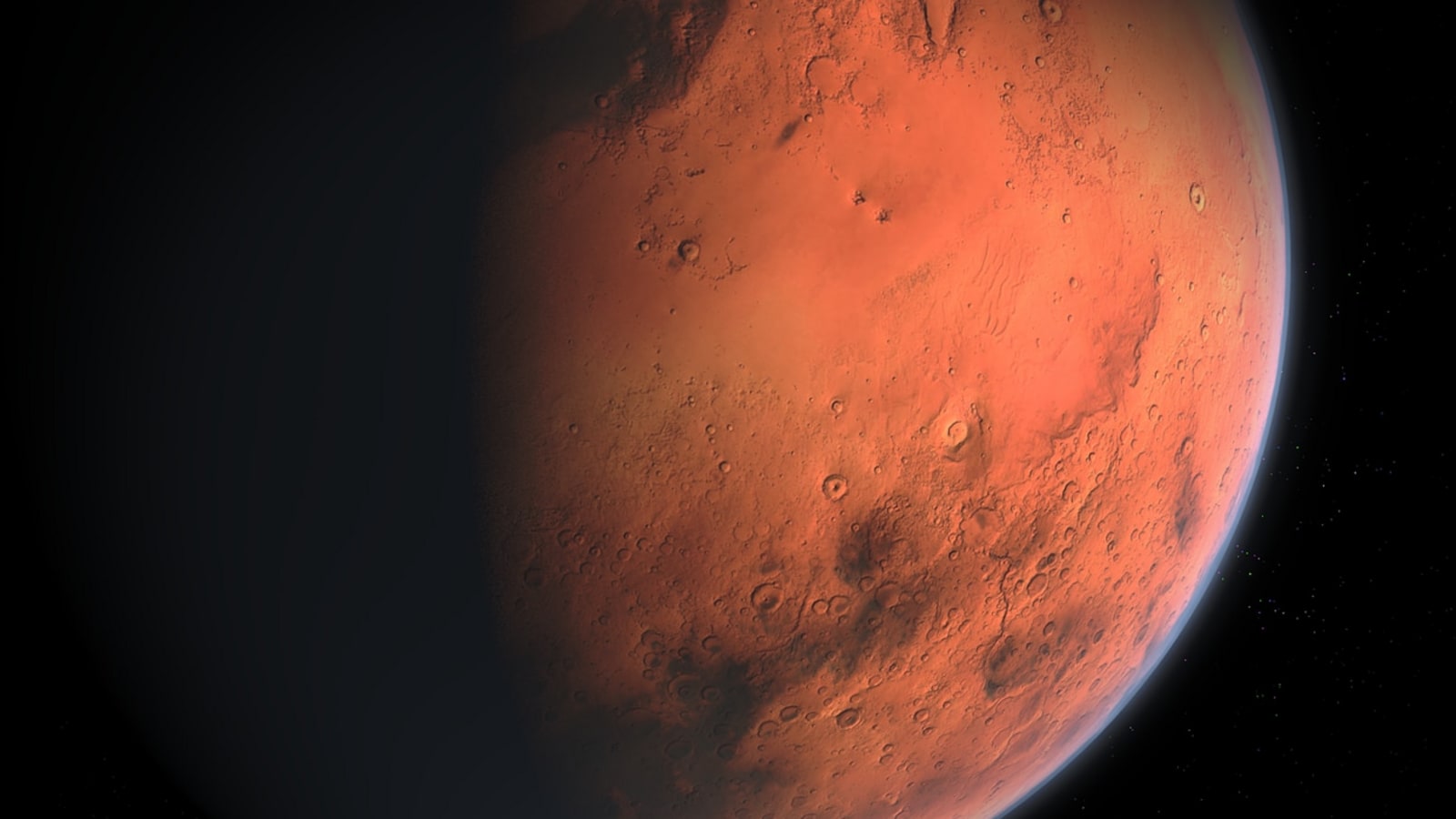 Did an asteroid terraform Mars and turn into the Red Planet that mesmerizes scientists today? Here’s what a recent study has to say.

Mars, also known as the Red Planet has fascinated scientists, astronomers as well as science fiction authors for decades due to its mysterious craters, lowlands and a core full of precious and rare metals. Authors have even written books such as War of the Worlds fantasizing about life on Mars. Movies like Total Recall have only fueled the fire of the search for extraterrestrial life on the Red Planet. A recent study has made a stunning revelation about Mars’ unique features as well as its two Moons.

Earlier, many theories were considered as the reason behind the formation of these features such as ancient oceans, alien earthquakes or asteroid impact, according to space. com. Now, a new research paper has weighed in on the argument suggesting that the asteroid theory may have been the reason behind Mars’ striking features.

The research paper, recently published in the Geophysical Research Letters, is a collaboration between Stephen Mojzsis, a professor in the University of Colorado Boulder’s department of geological sciences and Ramon Brasser, an astronomer at the Earth-Life Science Institute at the Tokyo Institute of Technology in Japan.

According to the theory, known as “Single Impact Hypothesis”, a celestial body the size of Ceres dwarf planet collided with Mars and broke away a part of its Northern Hemisphere, leaving behind a deposit of rich minerals. The debris left after the collision slowly came together to form the two moons – Phobos and Deimos. According to the study, the rich minerals account for 0.8 percent of Mars.

Stephen Mojzsis said in a statement, “We showed in this paper — that from dynamics and from geochemistry — that we could explain these three unique features of Mars.”

“This solution is elegant, in the sense that it solves three interesting and outstanding problems about how Mars came to be,” he added further.