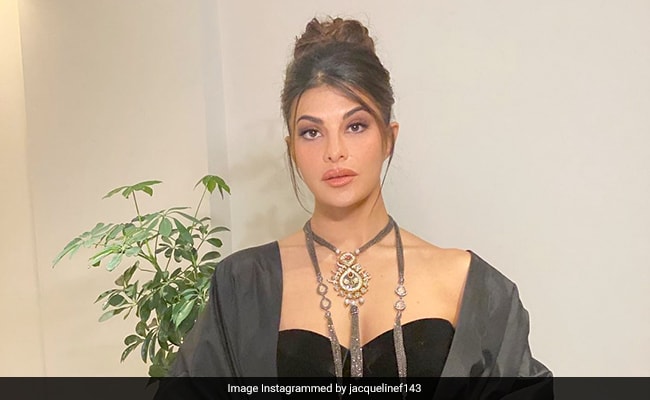 Bollywood actor Jacqueline Fernandez has been served a notice by Delhi Police for questioning on September 12 in a multi-crore money laundering case linked to conman Sukesh Chandrashekhar. She has also been summoned by a Delhi court on September 26 in connection with the same case.

Earlier this month, the Enforcement Directorate, which is probing the money trail in the Rs 200 crore extortion case, named Jacqueline Fernandez as an accused. The actor was named an accused in the supplementary chargesheet filed in the Delhi court by the probe agency.

During a face-to-face questioning with the conman in October last year, Jacqueline Fernandez told the Enforcement Directorate he introduced himself as the “owner of the Sun TV and nephew of Jayalalithaa”,

The Delhi Police had arrested Chandrashekhar for allegedly extorting around Rs 215 crore from Aditi Singh and Shivender Singh, members of the former promoters of pharmaceutical giant Ranbaxy. The probe agency has arrested eight people in the case till now, including Chandrashekhar’s wife Leena Maria Paul, Pinky Irani and also filed two chargesheets.