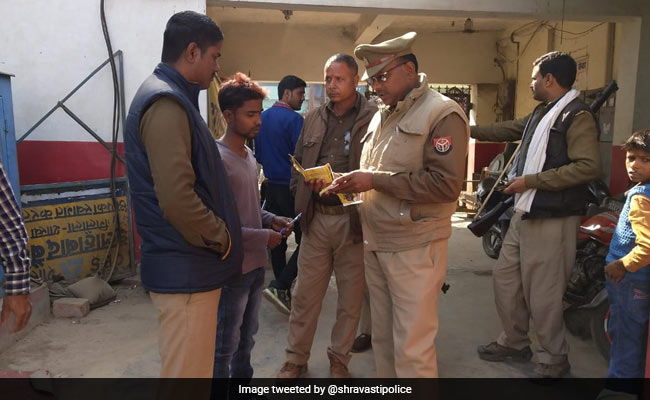 A 60-year-old man died after being attacked with an axe by unidentified persons on Saturday, police said.

The incident occured at Vijaypur village in Khekra Police Station limits. Police have lodged a First information Report (FIR) against unidentified persons and begun a probe.

“Ali was admitted to hospital where he succumbed to his injuries,” Vijay Kumar said.