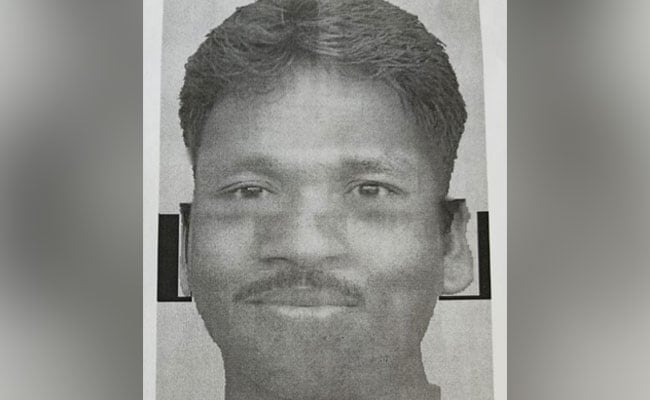 Three security guards were murdered in different incidents Madhya Pradesh’s Sagar in the last 72 hours, leading to a panic situation in the city. The police suspect that two of them might have been killed by the same person.

The pattern of killings led to the suspicion of involvement of a serial killer, but Sagar police officials today said it was a matter of investigation and too early to jump to any conclusion.

Police have also issued a sketch of the suspected killer.

Security guard Kalyan Lodhi, who was in his 50s and deployed in a factory, was killed on the intervening night of August 28-29 under Cantt police station limits. His head was smashed with a hammer, Additional Superintendent of Police Vikram Singh Kushwaha said.

Another security guard, Shambhu Narayan Dube, 60, who was on duty at an arts and commerce college, was killed on the intervening night of August 29-30 under Civil Lines police station limits. His head was smashed with a stone, the official said.

In the third incident, watchman Mangal Ahirwar, who guarded a house, was killed in Sagar’s Moti Nagar area on the intervening night of August 30-31 after being attacked with a stick, he said.

“Though it seems Lodhi and Dube were apparently killed by the same person, the number of culprits may be more,” Mr Kushwaha said.

Police have issued a sketch of the suspected killer, the official said, adding that they are hopeful of arresting him soon.

Superintendent of Police Tarun Nayak said the killings in Cantt and Civil Lines police station areas were similar in nature and appeared to have been executed by the same person.

Based on the CCTV footage and scientific evidence collected, the police were working to arrest the killer soon, he said.

Mr Nayak said it was too early to say the culprit was a “psycho or serial killer”.

Police have got some definite leads about the culprit and special teams have been constituted to nab him, the official said.

In 2018, police had arrested ‘serial killer’ Aadesh Khamra from Mandideep in MP’s Raisen district for allegedly killing 34 truck drivers and cleaners in a decade.

He is currently lodged in a jail in state capital Bhopal and the case trial is underway, Assistant Commissioner of Police (crime) Bittu Sharma said.