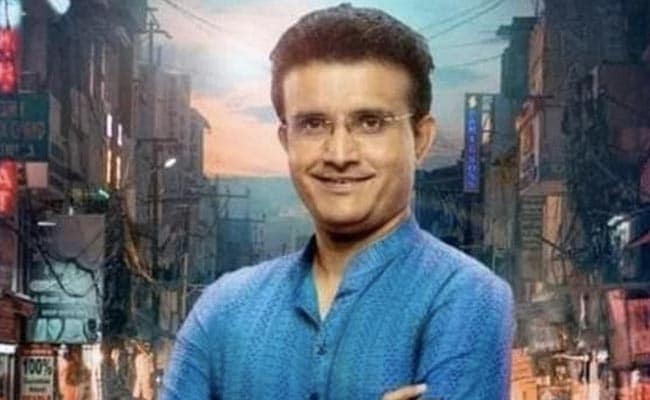 What appeared to be a film poster “starring” the BCCI president had the caption: It was fun shooting for it! My new Mega Blockbuster is releasing soon.

But that’s not all.

The caption further included what were directions from Meesho about the social media campaign which read: “Please ensure that the Meesho brand name or Meesho hashtag is NOWHERE mentioned in tomorrow’s 1st September post”‘.

The post, which has now been deleted and replaced, has gone viral, albeit not in the way Sourav Ganguly or Meesho may have intended.

Meesho, however, played along with the error and tweeted, “When Dada hits, it’s a 6. When Dada mishits, it’s still a 6.”

Other celebrities also shared similar posts including Deepika Padukone and Kapil Sharma. Each post was shared with the hashtag “Trailer Out 4th Sept”, indicating perhaps that Meesho wanted to make a grand reveal on the day.