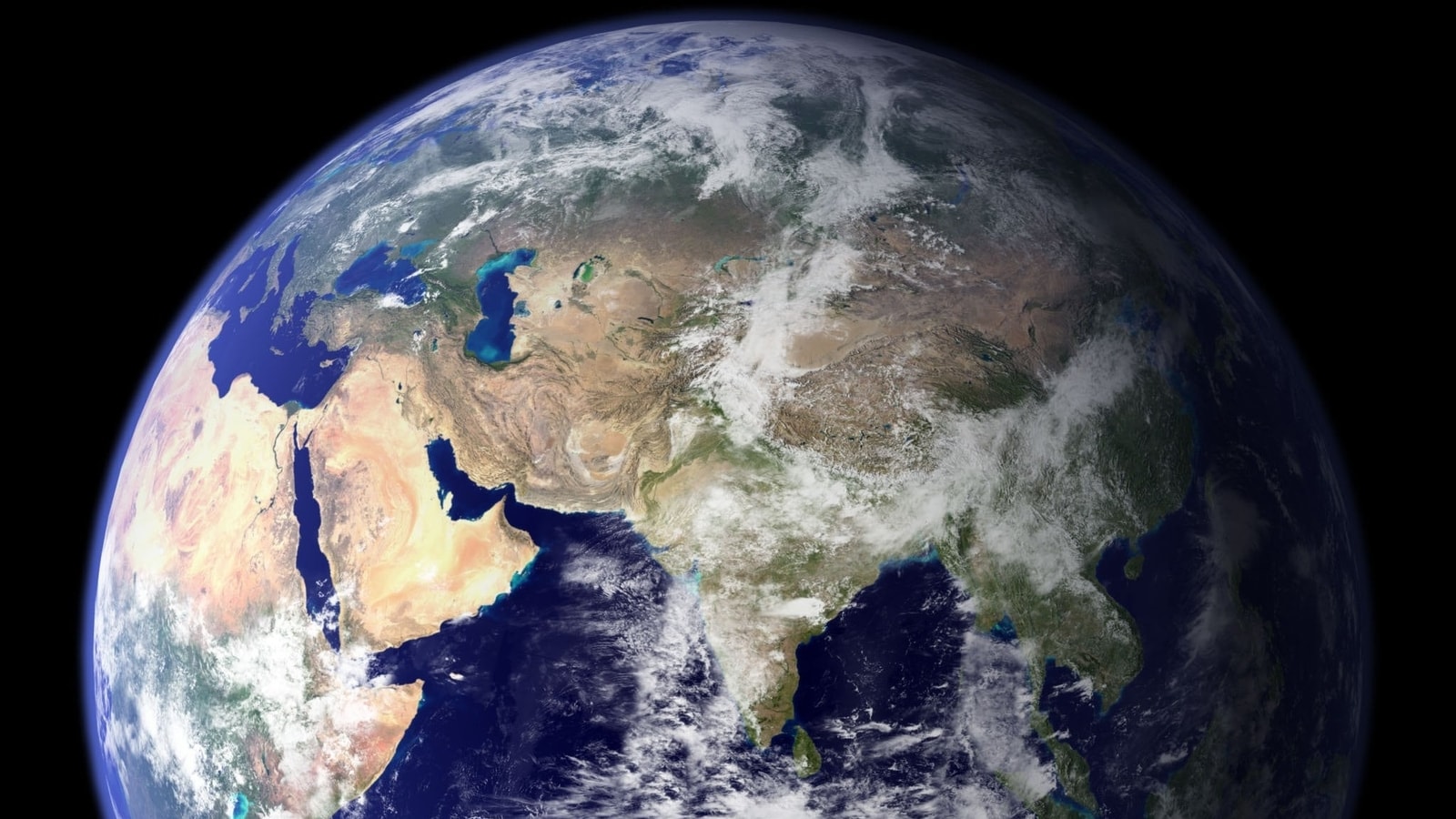 Scientists and researchers are concerned about the proliferation of tens of thousands of commercial satellites in Earth’s low orbit. A large number of satellites in the future could interfere with work to discover near-Earth or Earthbound asteroids and comets. Here is what the survey shows.

Space is full of objects including planets, asteroids, meteors. As earth has a gravitational force it even attracts or pulls objects that are nearby hence leading to asteroids, meteors, among others entering the planet’s atmosphere. However, what can be noted here is that not every object heading towards Earth is able to hit its surface, however, they can still be dangerous. Therefore, research organisations keep an eye on the objects that are in space and can pass by or even strike Earth to avoid any kind of collision. But, with the increasing number of satellites in low Earth orbit (LEO), scientists and researchers have voiced their concerns about planetary defense.

According to a Apollo Academic Surveys conducted in collaboration with Carrie Nugent at Olin College of Engineering researchers in the planetary defense community were asked for their opinions on three key topics: discovery of asteroids and comets that could hit the Earth, the possibility of deflecting those asteroids and comets, and the newly developing risks from large numbers of commercial satellites.

While according to the report, 74 percent of respondents were, at the least, moderately concerned about the proliferation of tens of thousands of commercial satellites in Earth’s low orbit, with 42% saying they were “seriously concerned” or “extremely concerned”. A large number of satellites in the future could interfere with work to discover near-Earth or Earthbound asteroids and comets.

The survey got response from 34 researchers, where they believe that the top area for improvement in the planetary defense community is its ability to discover large Earthbound asteroids and comets, with 100 percent of respondents rating discovery over other priorities.