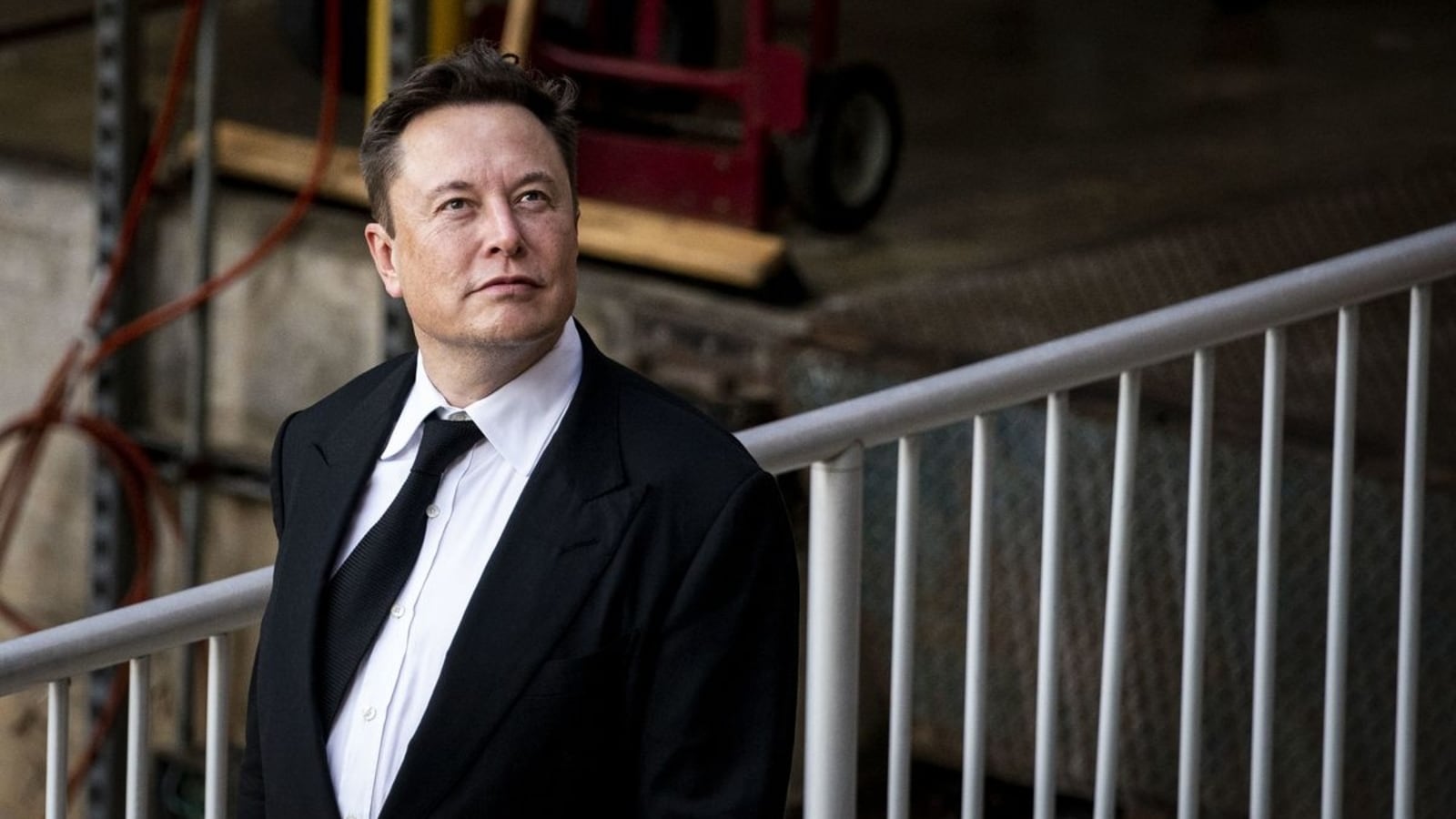 Elon Musk told a jury he was confident he could have pulled off his proposal 4 1/2 years ago to take Tesla Inc. private, saying he never has trouble raising money for his companies.

Elon Musk told a jury he was confident he could have pulled off his proposal 4 1/2 years ago to take Tesla Inc. private, saying he never has trouble raising money for his companies.

The chief executive officer, in his third day on the witness stand, was defending the legitimacy of his assertion in an August 2018 tweet that he had “funding secured” for the take-private transaction.

“Every financing round I’ve had has been oversubscribed,” he testified Tuesday in San Francisco federal court in response to friendly questions from his own lawyer. “It’s not a problem for me to raise money. I’ve done a good job for investors and if you do a good job, they give you money.”

In addition to Tesla, Musk runs SpaceX, the closely held rocket-ship company, and he acquired Twitter Inc. in October for $44 billion.

Musk spent most of his approximately four hours on the stand Monday facing off with a lawyer for investors who claim the billionaire’s Twitter posts in August 2018 were misleading — and caused shareholders who made bets on his tweets to suffer big losses.

While investor attorney Nicholas Porritt was trying to show that the short-lived take-private proposal was empty, lacking the most fundamental details, Musk told jurors he was certain about the funding. He testified about the possibility of using his holdings in SpaceX to help finance the transaction, along with a multibillion-dollar commitment by Saudi Arabia’s sovereign wealth fund.

Musk also said that his actual language in the tweet on Aug. 7, 2018 — “Considering taking Tesla private” — was not the same as saying “the deal will be done.”

He testified that he “withdrew all commercial banking business from JPMorgan, which to say the least made JPMorgan hate Tesla and me.”

He said the aim in his tweets was to be transparent and “do the right thing” with Tesla shareholders.

“I’m making it very clear that either scenario is possible,” he said. “We may go private or we may not.”

Musk testified that Dan Dees, a Goldman Sachs Group Inc. executive who he’d been talking to about the take-private plan, was very complimentary about how Musk explained his rationale in a Tesla blog post on the same day as his tweet.

“I thought your letter today was excellent,” Dees wrote to Musk in an email that was shown to the jury. “Very clear. At GS we are standing by and ready to help. Call me anything – 24/7.”