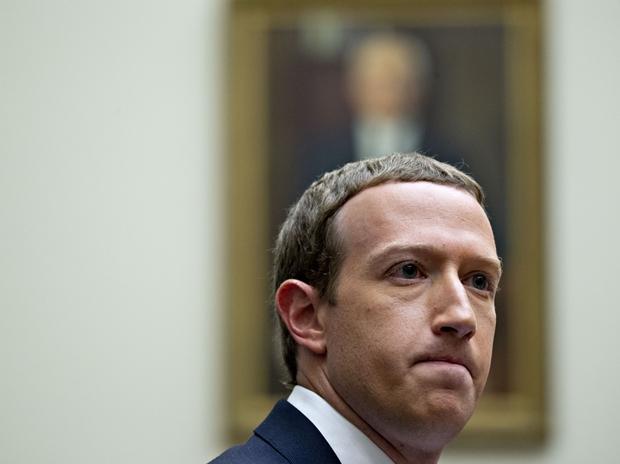 The chief executives of Facebook, Alphabet’s Google and Twitter are set to testify in Washington next month as Congress gears up for a new round of scrutiny of giant technology companies.


Two separate House committees on Thursday announced plans to examine the power of the major tech platforms. The three executives will testify in March, while a House antitrust panel announced hearings to consider legislation that could curb the companies’ dominance.


The hearings by the House antitrust panel, which are slated to start next week, stem from a 16-month investigation of the tech industry that determined companies like Google and Amazon.com are using their power to thwart competition in digital markets.


“For too long, the dominance of a handful of gatekeepers online has wreaked havoc on competition, suppressed innovation, and weakened entrepreneurship,” Representative David Cicilline of Rhode Island, who chairs the panel, said in a statement. “I pledged to undertake a series of legislative reforms to restore competition online and to strengthen the antitrust laws. I look forward to working on a bipartisan basis to do just that.” The hearings will kick off Thursday and focus on addressing gatekeeper power and lowering barriers to competition online, according to the committee. Additional hearings will look at modernising antitrust laws used to police mergers and anti-competitive conduct. A committee spokeswoman said a list of witnesses wasn’t yet available.


The House move to examine potential changes to antitrust laws comes as Senator Amy Klobuchar of Minnesota introduced legislation in the Senate to target large mergers and dominant companies.


Zuckerberg and Dorsey testified before the Senate Judiciary Committee in November about content moderation and their role in political discourse.


At that hearing, the chief executives were hit with Republican complaints that the companies silence conservatives, while Democrats expressed worries about the proliferation of misinformation and hate speech on the platforms. The companies have consistently denied any bias against conservatives or their viewpoints.


The CEOs did say that companies should be more transparent about what kinds of posts they remove. Zuckerberg suggested that tech companies should have to meet certain standards for removing content as part of any changes to regulation.