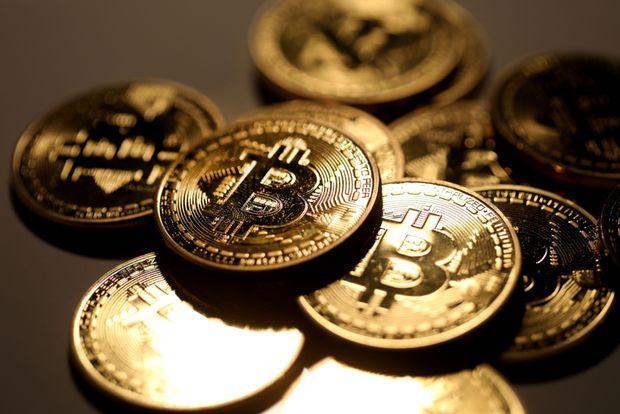 World shares dipped on Friday as investors awaited progress towards more U.S. fiscal stimulus, while the dollar was set for a weekly loss and cryptocurrency Bitcoin hit a record high.


Markets in China and most of Southeast Asia were closed for the Lunar New Year. China’s stock and bond markets, foreign exchange and commodity futures markets are closed through Feb. 17 for the holiday.


MSCI’s All Country World index, which tracks stocks across 49 countries, fell 0.15% on the day, shy of record highs reached earlier this week.


European shares as measured by the STOXX 600 index fell at the start of trading but bobbed higher to trade flat by midday in London. Germany’s DAX was down 0.5%.


Italy’s FTSEMIB index fell 0.2% on the day, with the country’s bond yields near record lows on hopes of a new government led by former ECB President Mario Draghi.


“We’re very bullish on equities. Central banks across the world are much more clearer of late that their policies will be accommodative even beyond the current emergency period and this is further supportive for risk assets,” said Jeffrey Sacks, head of EMEA investment strategy at Citi Private Bank.


“Overall, we retain a favorable view of markets over our tactical investment horizon,” he said. “While the ‘spike train’ may lead to volatility, we don’t think it will derail the bull market.”


Prices held near records as investors bet on more government spending, although enthusiasm was tempered when U.S. President Joe Biden said China was poised to “eat our lunch,” raising fears of renewed strains on Sino-U.S. ties.


U.S. weekly unemployment claims fell less than expected and core consumer prices rose at a slower pace, causing some traders to temper their optimism about the economic outlook.


BNY Mellon announced it would help clients hold, transfer and issue digital assets days after Elon Musk’s Tesla said it had bought $1.5 billion worth of the cryptocurrency and would accept it as a form of payment for its cars.


Soft demand at an auction of $27 billion of new 30-year Treasuries on Thursday rattled bond investors.


OPEC cut its demand forecast and the International Energy Agency said the market was still over-supplied, which cast a gloom over energy markets.