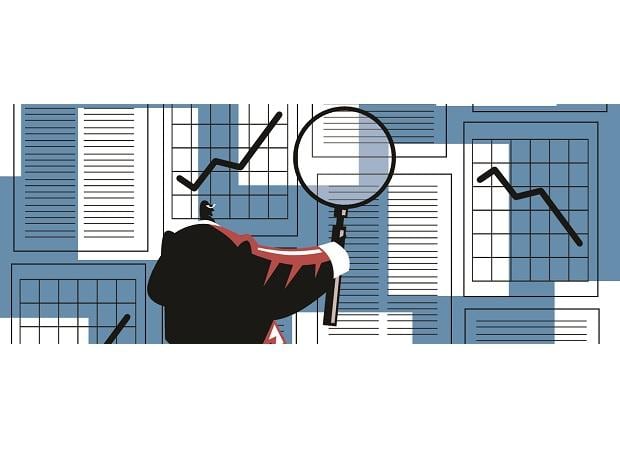 Thoughtful, unique, better than expectations — that’s how most experts on Dalal Street reacted to Finance Minister Nirmala Sithraman’s Budget day presentation. While there is still a need to comb through the finer details of the Union Budget for the financial year 2022, the first impressions look quite promising with the government’s focus on measures to boost growth, generate employment and attract investment.


No change in direct taxes, capital gains taxes or STT, or any form of Covid tax cheered markets that witnessed heavy selling last week amid fears of the same. Besides, the government’s focus on disinvestment, increased FDI exposure for the insurance sector, and a cleanup plan for stressed assets were among a few of the other confidence-boosting measures.


Here’s a glance at how top market mavens reacted to the Union Budget:


The FY22 budget has been much better than the market’s expectations. The feared and anticipated measures around Covid-Cess, higher capital Gains tax or Wealth Tax, etc did not materialize. This will provide a huge relief to market and economy and help in sustaining the buoyant sentiments in the economy. The government has clearly articulated the focus towards infra and capex spending. We believe the Budget measures will push CAPEX spending in the economy and augur well for the overall economic revival of India. The significant increase in allocation to the healthcare sector should lift the general well-being of the economy. Separately, the honourable FM also announced several measures for relaxation of compliance and procedural burdens in multiple spheres of activities (taxation being the most prominent). The extension of tax exemption schemes in Affordable Housing is also welcome as it can provide a good multiplier effect on the GDP. All in all, a very good budget which avoids the pitfalls of raising taxes and at the same time provides a boost to the CAPEX/infra spends in the economy.


Overall, the Budget is big on the large picture and vision despite the calamitous period we have witnessed last financial year. I would give it 9.5/10. The markets were buoyant reacting to the budget proposals as no new taxes and levies have been imposed. The rationalization of tax structures for FPIs, NRIs, InvITS, and REITs will also help attract more funds for capital formation in India. A consolidated Securities Market Act, Domestic Gold Exchange regulator, LIC IPO, other PSU disinvestments by showing a clear cut forward path has given a tremendous boost and strengthened the markets infrastructure framework for capital formation. Tax-efficient zero-coupon bonds for infra financing will bring in significant flows and enhance the role of the capital markets in nation-building.


Gupta reacted to the Union Budget on microblogging site Twitter. Gupta tweeted: “This was unequivocally a good budget – focused on short term growth in the right areas, without disruptive taxation. A thoughtful one, for extraordinary times. The magic is in execution now.”


This was unequivocally a good budget – focused on short term growth in the right areas, without disruptive taxation.

A thoughtful one, for extraordinary times.

The magic is in execution now.
— Radhika Gupta (@iRadhikaGupta) February 1, 2021


The FM has delivered a unique Budget, wherein all the right measures have been proposed to speed up growth. The move of rationalization of spends, minimal changes to the direct and indirect taxes and no additional taxes will be well received. Higher spending will kickstart a virtuous cycle of growth. The expansion in spending will be funded by higher borrowings which has the potential to create upward pressure on inflation and interest rates a few months down the line. We believe that the RBI will be in sync with the government and both will take necessary action to prevent this from happening.


Equity markets have cheered the budget with it being growth oriented, and no major tax changes or levy (expect the introduction of agri & infra cess). However, the bond markets have seen some hardening in yields due to the higher than expected fiscal slippage and government borrowing. The market will soon digest the budget and move on to fundamental factors and global cues. Overall, FY22 will be the year of normalization (from the Covid-19 pandemic) and will stage for acceleration in future growth.