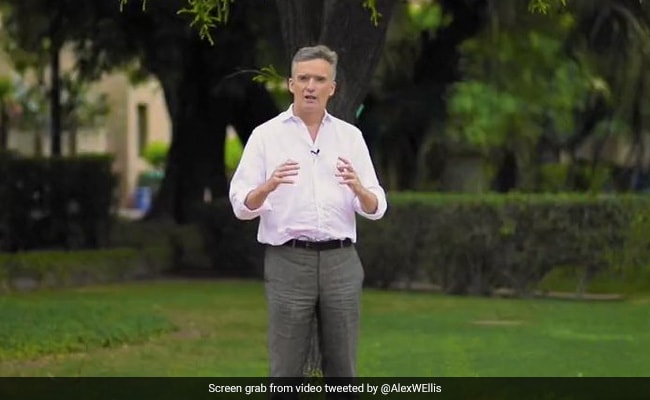 Currently, the UK is dealing with visa requests in about 15 days.

British High Commissioner to India Alex Ellis on Tuesday announced that the United Kingdom has now made Priority and Super Priority visas available for Indian students.

“There is a high demand – we recommend you apply for your visa as early as possible with the required documentation,” Mr Ellis said in an update for Indian students travelling to the UK for the upcoming academic session.

“If you want to, you can apply for the priority visa which gets you there with a turnaround of about five days, or a super priority visa even quicker than that,” he stated on Twitter.

Update for 🇮🇳 students 🎓 travelling to the UK

🇬🇧 has now made Priority and Super Priority visas available for students.

There is a high demand — we recommend you apply for your visa as early as possible with the required documentation.

Further, the British High Commissioner said that currently, the United Kingdom is dealing with visa requests in about 15 days. “There is a huge demand. So please, Indian students great that you want to come to the UK. Apply now, get the documentation right,” he concluded.

The ‘Super Priority’ service is optional and has a fee in addition to the visa fee.

This comes weeks after Mr Ellis shared a video message on Twitter about the delay in visa approvals. He had “apologised” to people who were affected by it.

Citing the reason behind the delay, the High Commissioner had said there has been an “unprecedented surge in a demand for UK visas post-Covid” and “because of global events, particularly the Russian invasion of Ukraine.”

The latest UK Immigration Statistics data, released earlier this month, showed an 89 per cent increase in student visas granted to Indians, as compared to the previous year. It showed that has overtaken China as the largest nationality being issued sponsored study visas in the UK, with 1.18 lakh visas in the year ending June 2022.

Delays and a higher probability of rejection have, meanwhile, been reported from the US and Canada in particular.