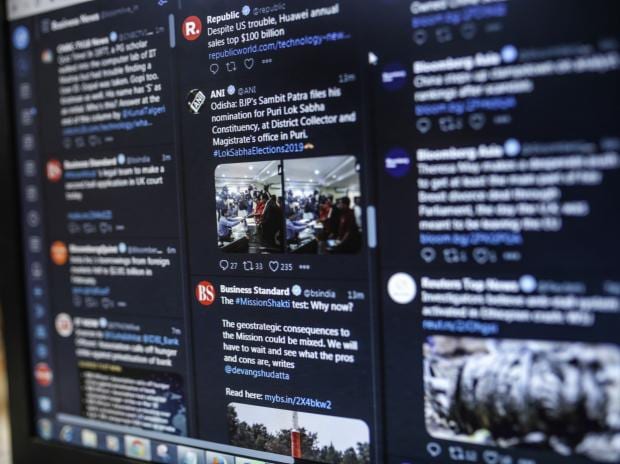 American microblogging and social networking service Twitter is working on a ‘big overhaul’ of its TweetDeck platform, which lets users arrange lists and feeds into easy-to-read vertical rows.


The company plans to share more details about the project publicly later this year, product chief Kayvon Beykpour said in an interview with The Verge on Tuesday.

TweetDeck, an alternative Twitter platform owned by the social networking service, offers a number of different features, such as accessing multiple timelines in columns and scheduling tweets.


TweetDeck has not received any significant updates in the last 10 years. The platform hasn’t seen many changes in the way of design or major feature updates in years.


The app launched nearly 12 years ago and was acquired by Twitter in 2011, and it is more or less still the same vertical grid viewer for your various Twitter feeds it started as. Mostly, Twitter has ported over new functions added to its main website and mobile apps while keeping the core TweetDeck design relatively static.


Beykpour and the product team recognise that they haven’t “given TweetDeck a lot of love recently,” and they are actively working on a new TweetDeck they plan to show off later this year.


The upcoming changes to the platform are a part of a broader push to improve Twitter’s developer tools and repair its relationship with app makers, with the latter being a longtime contention between Twitter and the broader software development community.


However, Beykpour did not specify whether the new TweetDeck will be released this year or simply previewed for the public.


It is also unclear whether this new TweetDeck would feature a refreshed visual design, all-new features, or both. However, whatever form the new platform takes, it will be a breath of fresh air for TweetDeck’s longtime users.