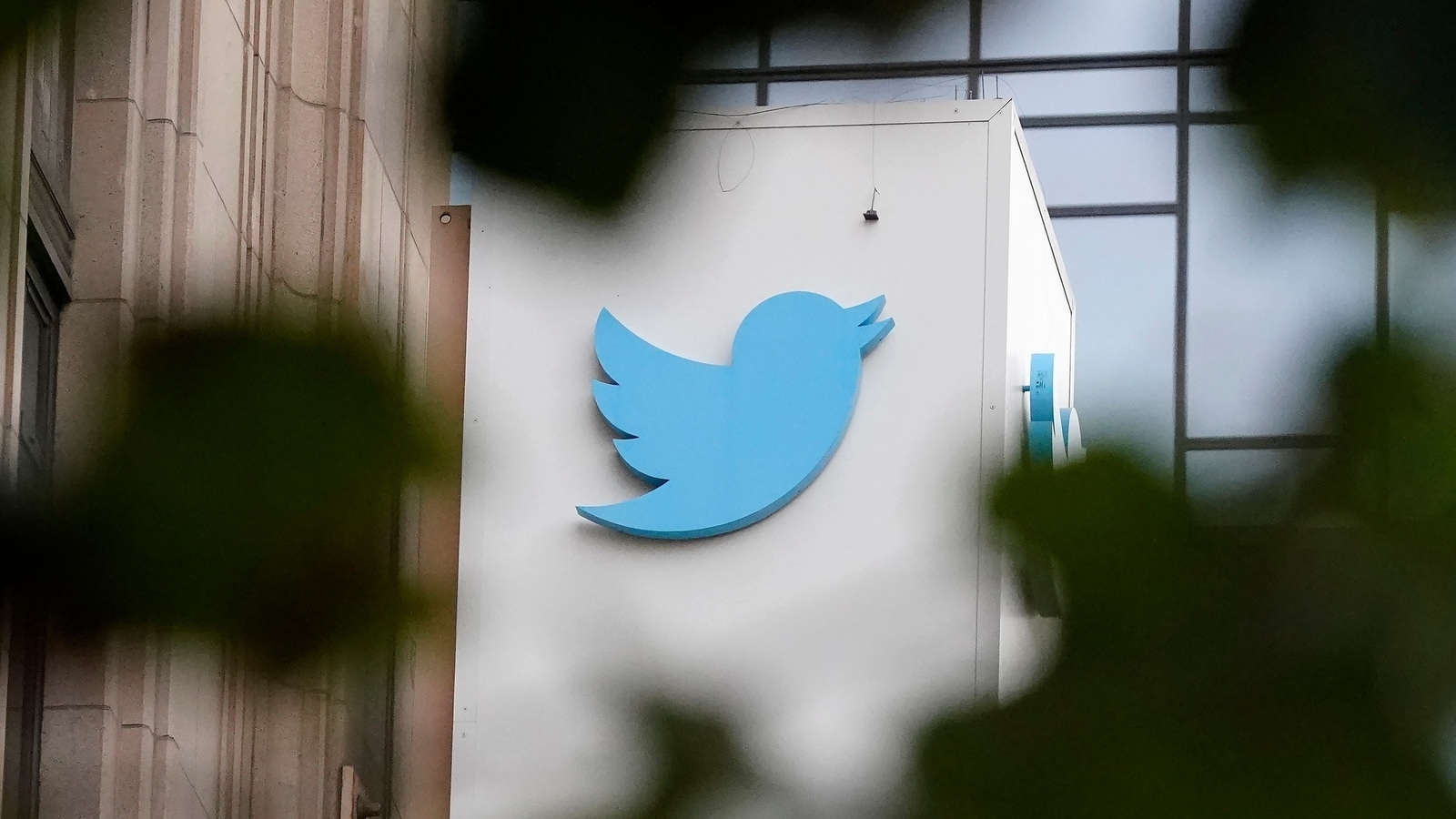 Twitter Inc and Integral Ad Science, a digital ad verification company, will team up to provide advertisers tweet-level analysis on content appearing next to their ads, the companies said on Wednesday.

The partnership comes at a time when the social media platform is struggling with falling revenue, as advertisers slash their spending on the platform after billionaire Elon Musk made several changes following his takeover.

“Marketers are looking for confidence to continue to invest in Twitter and eventually grow their investment in Twitter… and that is what this is all about,” said Craig Ziegler, senior vice president, Product Management of Integral Ad Science.

IAS will also give advertisers measurement for brand safety, an industry term to protect its online reputation and evaluate content that is next to an ad at the tweet level.

Musk has been fighting to retain clients as many companies, including General Motors and United Airlines, had paused or pulled back from advertising on the platform.

Many advertisers including Dyson, Mazda, Forbes and PBS Kids suspended their marketing campaigns or removed their ads from parts of Twitter because their promotions appeared alongside tweets soliciting child pornography.