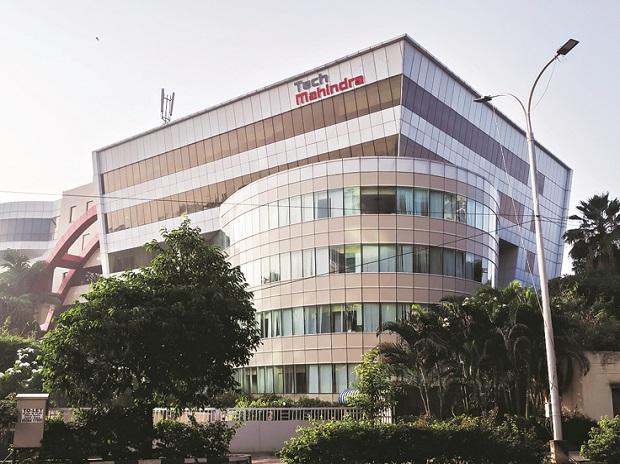 Tech Mahindra Q3 preview: IT firm slated to post its Q3FY21 results on Friday, January 29, is expected to post a muted growth in its December quarter profit and revenue on a sequential basis, believe analysts. The growth would be on the back of traction in the communication and enterprise segment. However, on a yearly basis, both the figures are expected to decline.


The stock has risen 23 per cent during the December quarter as against a 24.30 per cent rise in the NSE flagship index Nifty50 during the same period. Meanwhile, the Nifty IT index has jumped 21.55 per cent for the three months ended December.

Here are what leading brokerages are expecting from Tech Mahindra’s Q3 results:


The revenue (in rupee terms) for Q3FY21 is expected to be at Rs 9,517.3 crore, down 1.4 per cent YoY from Rs 9,654.6 crore posted in Q3Y20. Sequentially, it could rise 1.6 per cent, according to analysts at Phillip Capital from Rs 9,372 crore posted at the end of the September quarter. “We expect muted dollar revenue growth of 1.9 per cent and positive cross-currency impact of 50bps, implying constant currency (CC) revenue growth of 1.4 per cent. Growth would be seen across both enterprise and telecom segments,” the brokerage said.


That apart, it expects margins to stay flat on QoQ basis at 13.9 per cent as against 14.2 per cent posted in the preceding quarter. At the end of December 2019 quarter, margins stood at 12.2 per cent. “Watch out for deal TCVs and pipeline, margins levers, broad outlook on growth and margins for FY21/22 along with commentary on 5G,” it added.


“Tech Mahindra is expected to witness 2 per cent QoQ growth in dollar revenues, led by healthy traction in communication and enterprise segment,” ICICI Direct said in an earnings preview note.


Despite the headwind of furloughs and rupee appreciation, margins are expected to be flat led by rationalisation of sub-contracting cost and operational efficiencies, the brokerage said. Deal pipeline in telecommunication and enterprise segment, opportunities in 5G, margin improvement in portfolio companies, and long-term growth opportunity are some of the key monitorables for investors, it added.


It added that the company should be a key beneficiary of 5G adoption, BPO business and digital adoption. It expects modest margin expansion of about 80bps QoQ to 15 per cent, enabled by better cost control and efficient execution. “We would continue to monitor 5G-related capex,” it further noted.


“We expect revenue growth of 1.9 per cent QoQ on CC basis and cross-currency tailwind of around 30 bps on its dollar revenue. Hence, dollar revenue is expected to grow by 2.2 per cent QoQ. It would be driven by growth in the telecom and enterprise segment. We expect net-new TCV to be in the normal range of $400-500 million,” it said in a note.


EBIT margin is expected to improve by 32 bps QoQ because of better efficiency measures.