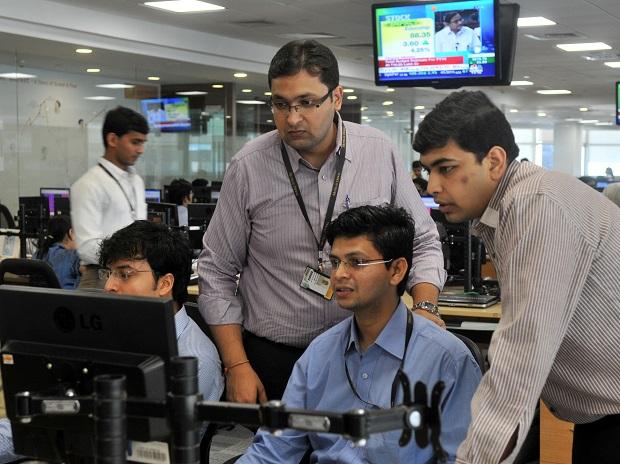 Nifty futures on the Singapore Exchange traded 58 points down, at 8.25 am on Friday, indicating a weak start for the domestic benchmark indices.


Here are the top stocks to track in today’s session:


Driven by a strong rebound in petrochemicals business, and supported by growth in the retail segment, RIL is expected to clock a stellar sequential improvement in its net profit for the December quarter of the current financial year (Q3FY21). READ HERE


Vedanta: Mining giant Vedanta said production of mined zinc in India rose 4 per cent to 2,44,000 tonnes in the third quarter of the ongoing fiscal.


South Indian Bank: The private lender posted a loss of Rs 91.62 crore for the third quarter ended December 31, 2020, due to an increase in provisioning for bad loans. The bank had recorded a net profit of Rs 90.54 crore in the corresponding period of the previous financial year.


Zensar: Zensar Technologies’ net profit more than doubled to Rs 98.7 crore for the December 2020 quarter vs Rs 38.3 crore in the year-ago period. Its revenue, however, declined 7.7 per cent YoY to Rs 906.5 crore in the quarter. The firm has also declared interim dividend of Rs 1.20 per share of Rs 2 each.


Jet Airways: The Jet Airways Aircraft Maintenance and Engineers Workers Association (JAMEWA) has filed an application with the NCLT to expedite the insolvency process of the airlines before the end of this month so that it can get ‘summer slots’.


MCX India: The Multi Commodity Exchange of India (MCX) reported a 29.20 per cent YoY rise in its consolidated profit after tax (PAT) to Rs 71.80 crore for the December 2020 quarter.


Reliance Power: The company, on Thursday, posted nearly 6 per cent rise in consolidated net profit at Rs 52.29 crore for December quarter 2020 mainly due to higher revenues.


Westlife Development: Westlife Development, which owns Hardcastle Restaurants — the master franchisee of McDonald’s for west and south India, reported a 64 per cent decline in consolidated net profit at Rs 8.19 crore for the December quarter.


Transport Corporation of India: The firm will consider interim dividend for FY21 at its board meeting on February 3; record date for which will be February 11, 2021.


IEX: Indian Energy Exchange (IEX) posted a nearly 40 per cent jump in its consolidated net profit at Rs 58.14 crore in the December quarter compared to the year-ago period, mainly due to higher revenues.


Biocon: Biopharmaceutical major Biocon posted a nearly 19 per cent dip on YoY basis in its consolidated net profit at Rs 186.6 crore for the third quarter of financial year 2020-21, owing to its generics business taking a hit along with headwinds across operational, regulatory and commercial functions.