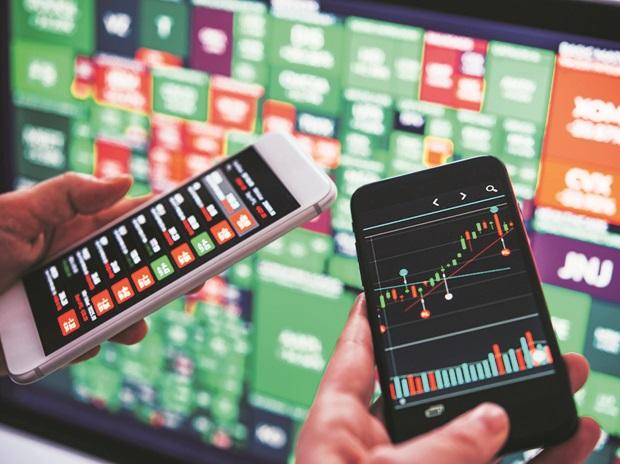 Nifty futures on the Singapore Exchange traded 154 points higher at 14,774, indicating a gap-up start for benchmark indices in Tuesday’s session.

Here are the top stocks to track in trade today:


DRL: Pharma major Dr Reddy’s Laboratories (DRL) expects the Russian coronavirus vaccine Sputnik V to get approval from the Indian regulator in the next few weeks, a company official has said.


Biocon: The company said its subsidiary, Biocon Pharma, has joined hands with Libbs Farmaceutica to launch generic drugs in Brazil.


Manappuram Finance: The company is toying with the idea of hiving off and taking its microfinance arm Asirwad Microfinance public within a year, a top company official said.


JSW Energy: The company’s board has approved a proposal for issuance of green bonds by JSW Hydro Energy, the company’s material subsidiary, for raising $750 million from international markets.


Coal India: The company is likely to post marginal contraction of its output for the year 2020-21 by 5-6 million tonne in 2020-21 as its production will below the 600 million mark, a PTI report said. That apart, the company said it has loaded an average 312 rakes per day in the current month, registering a growth of 24.6 per cent.


Kirloskar Brothers: Leading pump makers Kirloskar Brothers is close to be a debt-free company and will continue its growth journey into domestic and international markets, said a top company official. After being debt-free, the company will focus on cash flow and will not chase topline (revenue) numbers at the cost of profitability, said KBL Director Alok Kirloskar.


Cochin Shipyard: The company expects to operationalise a Rs 170 crore modern shipbuilding facility that it is building in West Bengal by June 2021.


Minda Industries: The company said it will invest over Rs 250 crore in expanding its four-wheel lighting and alloy wheel business to meet the increased demand as its existing units are operating at near capacity.


Adani Green: Adani Green Energy (AGEL) has acquired 100 per cent equity stake in Spinel Energy and Infrastructure from Hindustan Cleanenergy and Peridot Power Ventures. This acquisition is part of AGEL’s overall growth strategy where the company is planning to build a capacity of 25 GW by 2025.


Apollo Hospitals: Apollo Hospitals Enterprise, on Saturday, said its board has approved a proposal to seek members’ nod for the amalgamation of two wholly-owned subsidiaries into the company.


IDBI Bank: IDBI Bank said its board has approved a rupee bond borrowing limit of Rs 8,000 crore for the next financial year. Earlier last week, the lender had informed about the borrowing plan for the next fiscal through bonds.


IndiGrid: IndiGrid, on Friday, said it has completed the acquisition of NER-II Transmission Ltd from Sterlite Power at an enterprise value of Rs 4,625 crore.


South Indian Bank: The RBI has given final approval for setting up of a wholly-owned non-financial subsidiary for undertaking activities permitted by the central bank.


NBCC: The company has awarded the work for redevelopment of Netaji Nagar in New Delhi on an EPC basis including operation and maintenance to NKG Infra for at Rs 1,356 crore.


Vodafone Idea, Airtel: The telecom department has received about Rs 5,000 crore from Reliance Jio, Bharti Airtel and Vodafone Idea in license fee and spectrum usage charges for the January-March quarter.


Lumax Industries: The company approved capital expenditure amounting up to Rs 80 crore for setting up of new manufacturing unit(s) in Sanand, Gujarat to cater to the orders received from MG Motors and other customers.


Raymond: The company’s promoter entity J K Investors (Bombay) increased stake in Raymond to 28.44 per cent from 28.10 per cent earlier. The promoter acquired more than 2.2 lakh equity shares or 0.34 per cent stake in the company via open market transaction on March 25.