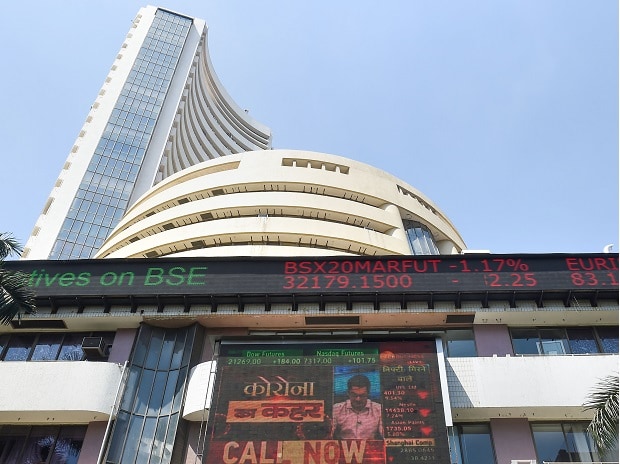 Nifty futures on SGX were trading 0.72 per cent down at 14,963, around 8.40 am, indicating a negative start for the domestic benchmark indices on Friday.


Here are the top stocks that are likely to be in focus today:

Wipro: Set to be its biggest ever buyout, Wipro will acquire London-headquartered Capco in a $1.45 billion (over Rs 10,500 crore) deal.


Heranbas Industries: Shares of Heranba Industries will list on the bourses today. The issue price has been fixed at Rs 627 per share.


Axis Bank: The private lender, on Thursday, said that one of its promoters, National Insurance Company, has asked it to classify the insurer as a public shareholder.


Mindspace REIT: Mindspace Business Parks REIT plans to raise up to Rs 450 crore through the issue of debt securities.


Indian Bank: The company has reported three accounts as fraud to the RBI with total outstanding of over Rs 35 crore.


SBI, ICICI Bank, HDFC: Just State Bank of India, HDFC and ICICI Bank will have to offload equity worth Rs 1.21 trillion if the central bank goes ahead with its reported plan to make banks cap their stakes in insurance arms at 20 per cent, says a report.


Vodafone Idea: Vi’s big-ticket fundraising plans have hit an air pocket following differences with key members of the prospective lenders’ consortium such as Oak Hill and Varde Partners over funding terms and furnishing of guarantees in case of payment defaults, a media report said.


Max Healthcare Institute: The Board has approved the opening of QIP of equity shares of face value of Rs 10 on March 4. The floor price of the issue of Rs 190.40 per equity share is at a discount of 2.54% to Thursday closing price.


INOX Leisure: The company has re-opened the multiplex unit located in Jharkhand pursuant to the notification issued by the state government.