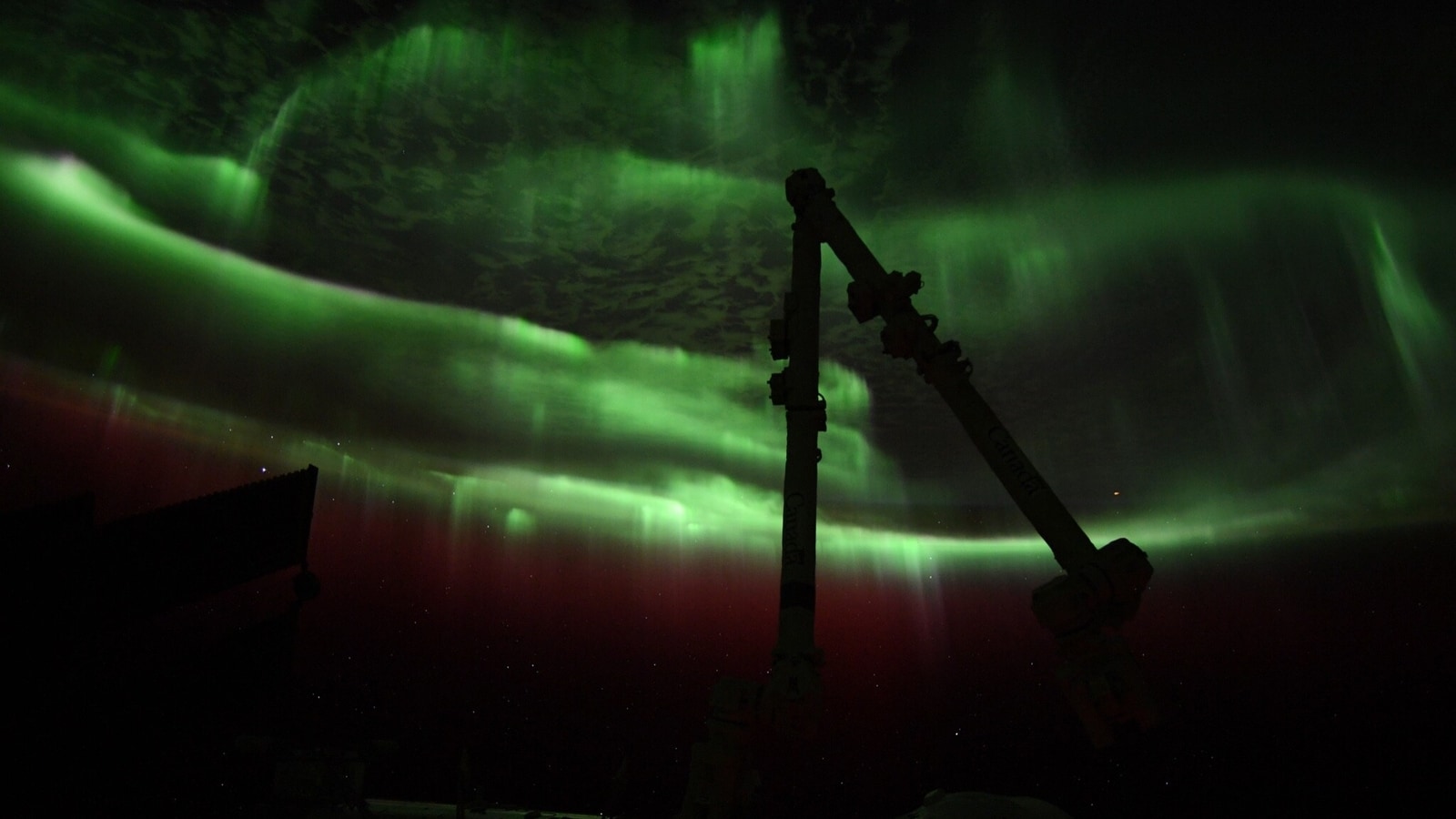 The Sun has been erupting frequently lately and throwing high energy storms towards us. Recently, a dozen solar flares have hit the Earth unexpectedly and the strongest storm took place on August 29. The storm triggered beautiful auroras in the Northern Hemisphere. The auroras were visible over Scotland, Alberta and Montana. Astronaut Samantha Cristoforetti too dropped some stunning photos of auroras. She also shared that the most powerful solar storms she had encountered in space during her 300 days of stay in orbit. An aurora is a natural phenomenon that appears as a natural-coloured (green, red, yellow or white) light in the sky.

As per the reports, sunspot AR3089 threw out some M-class solar flares last Friday. Though it was classified as a moderate level flare by the National Oceanic and Atmospheric Administration’s (NOAA), it caused some radio blackouts in Europe and Africa. According to NASA, M-class flares are typically classified as “moderate,” but can still lead to brief radio blackouts and minor radiation storms that might put astronauts in danger. The solar flares are classified into five categories, of which M is the fourth strongest and in each category, higher numbers represent the stronger outbursts.

While minor storms can cause weak power grid fluctuations, affect satellite operations, animal migration and interfere with satellite operations, moderate geomagnetic storms can give rise to voltage warnings in power systems at high latitudes. And if it lasts for a longer time it can damage transformers. There might not be complete radio blackouts, but these can disturb high-frequency radio communication at high latitudes.

What is a solar flare?

A solar flare is a powerful burst of radiation caused by the release of magnetic energy from a sunspot. They are the greatest explosive events of the Solar System. They appear as bright areas in the sun and can last for a minute to several hours. A solar flare is visible by the photons (or light) it releases, at almost every wavelength of the spectrum. X-rays and optical light are the primary methods used to observe these solar flares.