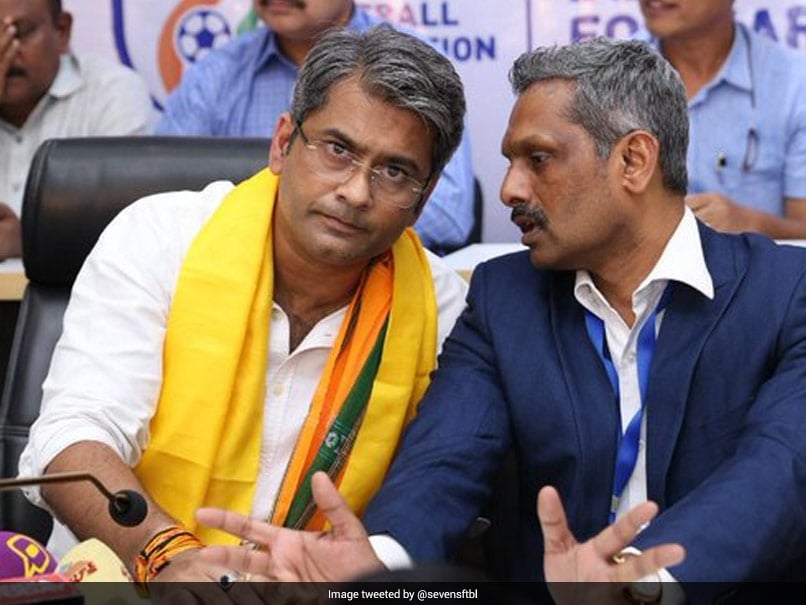 Football Delhi president Shaji Prabhakaran was on Saturday appointed the new secretary general of the All India Football Federation as the long-time administrator returned to the place where he has served in another capacity in the past. The appointment, which was on expected lines, was carried out by the newly-formed executive committee of the AIFF, at the helm of which is president Kalyan Chaubey, an ex-India footballer.

The committee, as per the AIFF president’s proposal, also unanimously appointed Sunando Dhar as the new deputy secretary general of the sports body. Dhar, who joined the AIFF as I-League CEO, was made the acting general secretary after Kushal Das was asked to go.

The decision was taken during the new dispensation’s first executive committee at the Football House, and was chaired by Chaubey.

The president proposed Prabhakaran’s name as the new secretary general of the AIFF, which was unanimously approved by all the members, the AIFF said in a statement.

Prabhakaran, who was in the forefront of the group of people who wanted a change in the functioning of the AIFF, did not contest the apex body’s elections here on Friday, when Chaubey became the federation’s first player president in its 85-year existence.

Welcoming the members, the AIFF president said: “This is the first time that six former eminent players are part of the Committee as per the order of the Honourable Supreme Court.” “We need to work together, and at no time should any personal ego come as a roadblock on our endeavour to take Indian football forward together. Discipline is the key to success, and we need to be accountable as per the deadlines set.” In 2017, Prabhakaran got elected as the president of Delhi Football Association, now known as Football Delhi.

He has also been FIFA South Central Asia Development Officer, besides working at the Football House as director of vision and national teams when Alberto Colaco was the federation’s general secretary.

Prabhakaran was initially believed to be in the running to become the AIFF president after Praful Patel’s ouster by the Supreme Court in May. However, it later emerged that he would be made the secretary general if the Chaubey group wins the elections.

Former goalkeeper Chaubey did win the poll for the president, and convincingly too, against former India captain Bhaichung Bhutia, paving the way for Prabhakaran’s return to the AIFF headquarters in a much bigger position.

Besides vice president N A Harris, treasurer Ajay Kipa, all other newly elected executive committee members, and the six eminent footballers co-opted in the committee, except Bhutia, were present in the meeting.

Meanwhile, former India captain Shabbir Ali was unanimously named as the chairman of the advisory committee.

At the AIFF elections held on Friday, former India goalkeeper Chaubey was elected the president after he defeated football icon Bhutia by a huge margin of 33-1.