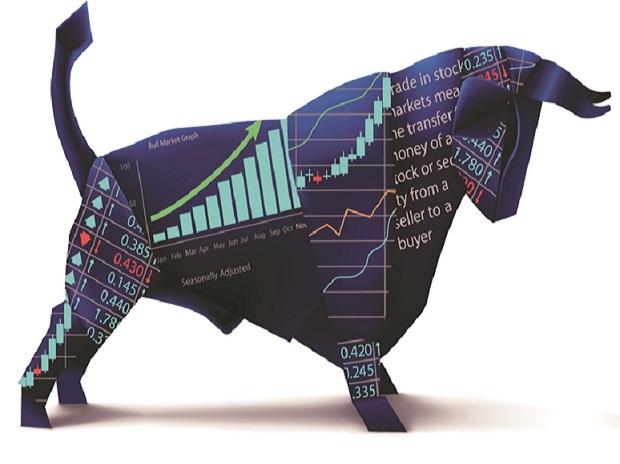 The BSE barometer of top 30 firms, S&P BSE Sensex, reached the 50,000-mark for the first time on Thursday, hitting a record high of 50,140 in morning deals. The market capitalisation of listed firms on the BSE, too, touched a record high of Rs 199 trillion.


Strong liquidity support and hopes of a quicker economic rebound have nearly doubled the Sensex’s value in 10 months. From its 3-year lows of 25,639, hit on March 24, 2020 amid the outbreak of Covid-19 pandemic, the benchmark index is now up 96 per cent.


The benchmark index on one of the world’s oldest stock exchanges, BSE, was launched on January 1, 1986. The index remains one of the most sought-after and tracked indices to gauge the health of the economy.


Its milestone of 25,000 was achieved in June 2014 when the Narendra Modi-led Bharatiya Janata Party won the Lok Sabha elections. Fast-forward 6 years and the index has doubled to 50,000.


But does the momentous rally call for caution?


Analysts advise investors to hold their horses and invest smartly as the rally may not be over just yet.


Deepak Jasani, head of retail research at HDFC Securities, suggests rotating funds to safer bets like gold or debt funds to play markets from here on.


“Investors should not get overexposed to equities at the current juncture. This is a liquidity and sentiment-driven rally and may witness correction in the near-term. Investors may either choose to invest in other asset classes like gold, real estate, or debt funds, or may sit on cash and invest when markets have corrected,” he says.


However, Nischal Maheshwari, chief executive officer for institutional equities at Centrum Broking, advises investors to stay put in the market as any correction is expected to be bought into.


“Investors need not change their trading or investment strategies at the moment as any correction that we may see due to profit-booking would be easily bought into on the back of global liquidity,” he says.


Besides, better-than-expected December quarter results will likely lead to earnings upgrade going-forward which, he says, will justify the current premium valuations.


Shrikant Chouhan, executive vice-president, Equity Technical Research at Kotak Securities says that markets will remain volatile ahead of the Union Budget and the ideal strategy right now should be to buy on dips.


Maheshwari of Centrum Broking, meanwhile, says that the Union Budget has lost its significance over the past few years and is unlikely to sway the markets in an extreme direction.


“The government has rolled out reforms on the supply side post the Covid-19 pandemic. Markets now expect the government to take steps to spur demand in the economy. Therefore, this massive rally ahead of the Budget shouldn’t be a cause for worry. The rally is here to stay as the liquidity won’t go anytime soon,” he explains.


Motilal Oswal, managing director and chief executive officer of Motilal Oswal Financial Services concurs with the view and believes that the markets may remain in uptrend as the Union Budget could potentially lay the foundation for a long term economic growth.