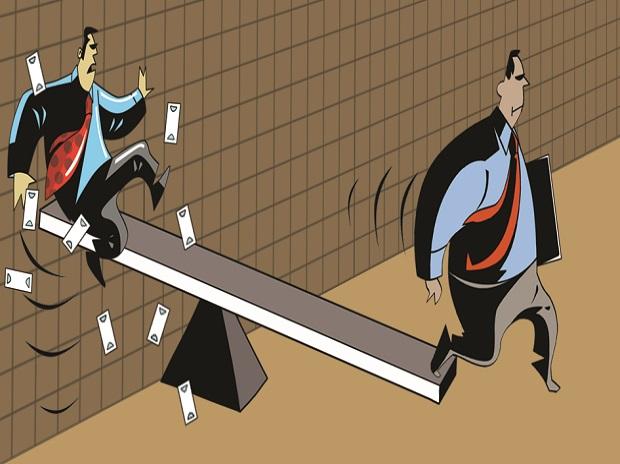 Court asks SAT to look at new appeal without being influenced by its earlier order of November 26, 2019; Sebi told not to take any coercive action against firm for three weeks

The Bombay High Court (HC) has directed Schneider Electric President Systems to approach the Securities Appellate Tribunal (SAT) afresh in its dispute with the Securities and Exchange Board of India (Sebi), which has asked the former to either delist its shares or list on a national stock exchange within six months. The HC further said that SAT should look at this new appeal without being influenced by its earlier order dated November 26, 2019. The court also directed Sebi not to take any coercive action against the company for another three weeks. “In the event the appeal is filed by the petitioner, the same would be decided by the Securities Appellate Tribunal without being influenced by its earlier order dated 26-11-2019 and its observations made therein shall be treated as prima facie,” the HC observed. The HC also dismissed apprehensions expressed by the senior counsel for the petitioner (Schneider Electric) that SAT may not be able to provide an efficacious remedy considering it had already formed an opinion in an earlier round of litigation, wherein it had remitted the matter back to Sebi. This November 2019 SAT order was challenged by Sebi before the Supreme Court which, while dismissing the civil appeal, directed Sebi in its order dated October 15, 2020, to decide the matter without being influenced by any observations made by SAT. Accordingly, in its order last month, Sebi asked Schneider to either list on a national stock exchange within six months or provide exit to its investors under the delisting norms following the procedure prescribed under the Sebi (Delisting of Equity Shares) Regulations, 2009. In case the company opts for delisting, the reference date for computing the floor price would be the date on which the company made the public announcement for the exit offer under the 2016 circular. The shareholders who have tendered their shares in the exit offer shall be given an opportunity by the company for buying back the shares tendered in such offer at the exit price if they choose to. In the order, Sebi had argued that exclusively listed companies of derecognised stock exchanges placed on the dissemination board should not unilaterally opt for delisting by taking recourse to the diluted delisting norms that came into play in 2016.

Such companies could only delist through the process laid down in the Delisting Regulations, and not by availing the relaxations under the 2016 circular.

Schneider was earlier listed on the Bangalore Stock Exchange and Pune Stock Exchange and had moved to the dissemination board of NSE in July 2016 following their de-recognition. The company opted for delisting in 2017, announcing an exit offer for public shareholders at the fair value price of Rs 200.4 per share arrived at by the independent valuer. The exit offer was opened on February 24, 2017, and closed on March 10, 2017. The company had a total of 1,986 non-promoter shareholders as of February 24, 2017. They were together holding 1.5 million shares of the company, representing 25 per cent of the paid up equity share capital of the company. Out of these 1,986 shareholders, 344 shareholders holding 331,939 shares participated in the exit offer and tendered their shares.

In its order dated October 15, 2020, SC directed Sebi to decide the matter without being influenced by any SAT observations