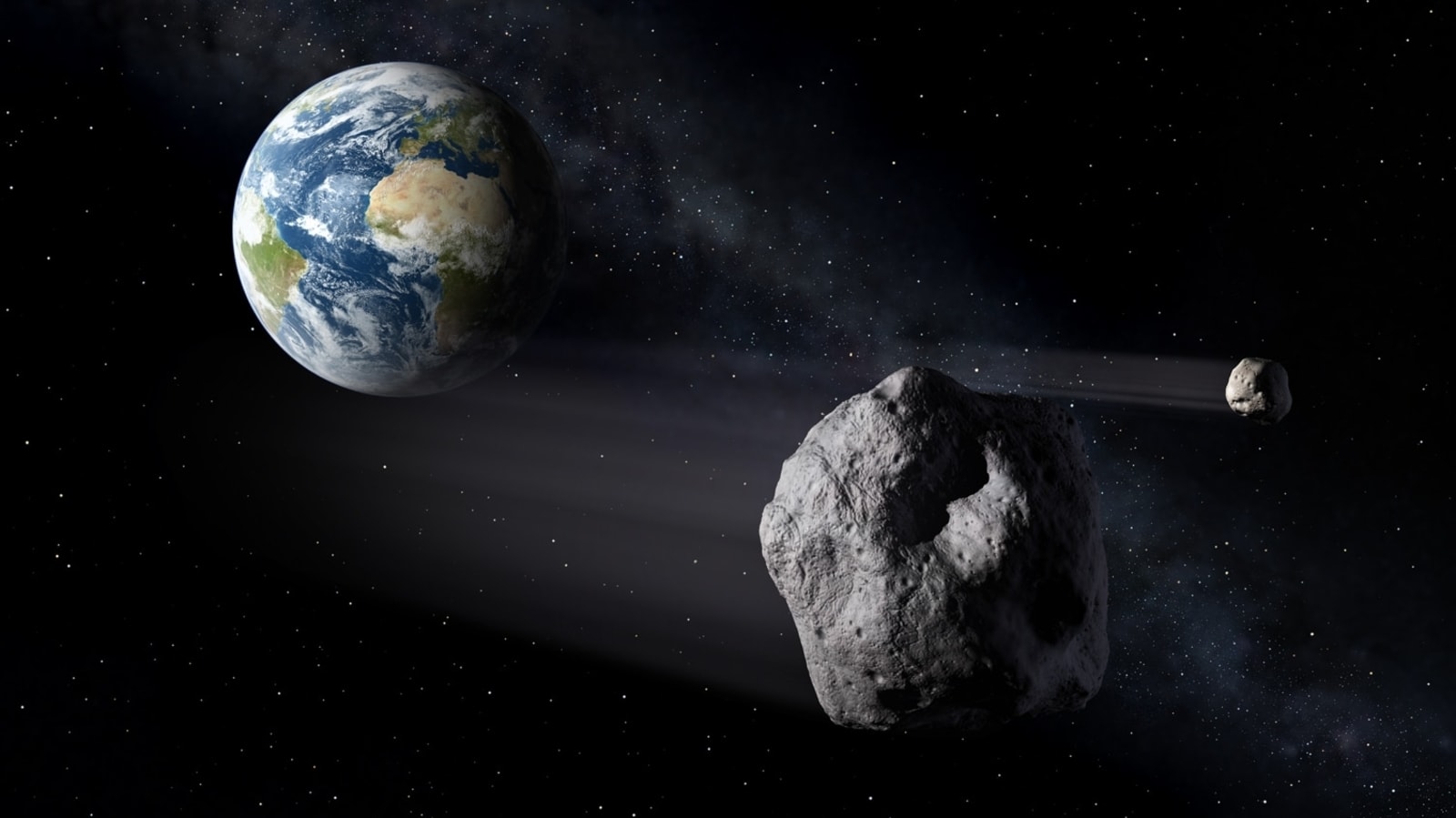 A 100-foot asteroid is hurtling towards Earth today, August 28! NASA warned about the massive space rock. Will this asteroid strike the Earth?

Yesterday, Earth narrowly escaped a giant asteroid named Asteroid NEO 2022 QQ4, which was 100-foot in diameter. However, it flew safely past the Earth. Its closest approach to the Earth was 5.93 million kilometres. NASA’s CNEOS has revealed that it travelled at a speed of 7.23 km per second. These giant rocks in space travel around the Sun, but they can change their paths due to the gravitational force of planets and sometimes even collide with them as happened with the asteroid that caused the extinction of dinosaurs when it crashed into the Earth! However, it may happen only in rare cases.

And thankfully, this asteroid was not that rare case! However, there is another asteroid which is set to make its closest approach to the Earth in the next 24 hours. NASA confirmed that an asteroid named Asteroid NEO 2022 QP3 will fly by today, August 28. This one is as big as the asteroid that whizzed past the Earth today. It is a 100-foot wide asteroid which will come as close as 5.51 million kilometres or 3.4 million miles to the Earth.

NASA’s Planetary Defence Coordination Office has red-flagged the Asteroid NEO 2022 QP3 due to its close proximity. The Asteroid Watch dashboard of NASA displays the next five Earth approaches to within 4.6 million miles or 7.5 million kilometers to Earth, which is termed as a potentially hazardous object. It is 19.5 times the distance to the moon. What’s more alarming is that it is even moving more quickly than today’s asteroid. CNEOS confirmed that this asteroid has a velocity of 7.93 km per second.

Do asteroids hit the Earth?

The answer is yes! There is an infamous Chicxulub asteroid which caused massive destruction on Earth around 66 million years ago. Effect? End of the age of the dinosaurs. That’s why NASA keeps an active eye on all such asteroids posing a threat to Earth.