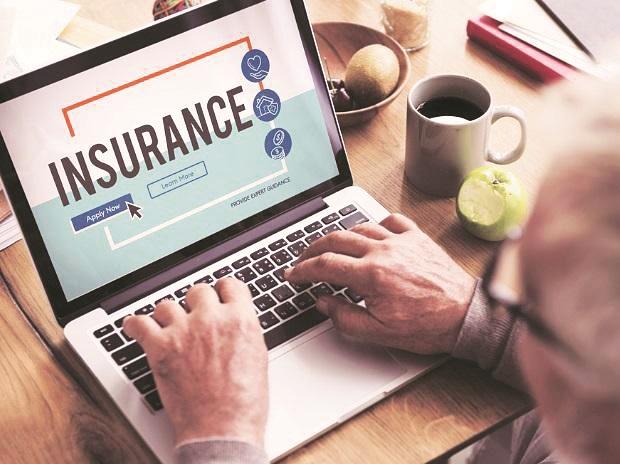 
While the life insurance sector reported positive premium growth in January 2021, the year-to-date (YTD) growth in FY21, in first year premium collection, remains negative. “The sector reported a dip of 1.2 per cent in first year premium to Rs 2.12 trillion in YTD from Rs 2.14 trillion in YTD FY20,” noted a report by CARE Ratings dated February 8.


“Moreover, an increase in average ticket sizes across players implies a shift towards a higher share of savings products in Q3/Jan 21 and potentially lower margins. Sum assured growth for Jan 2021 has been a bit weak across most players, at -27 per cent to 7 per cent, compared to -7 per cent to +24 per cent new business annual premium equivalent (NBAPE) growth,” it added.


Despite the numbers, analysts remain positive on the medium-to-long term growth prospects for the sector and say the developments have been triggered by various structural reforms the sector is undergoing.


“The previous year of Covid-19 pandemic was hard on the insurance sector which is visible from contained growth seen in January. The sector, however, is gaining momentum from the announcements in the Union Budget, where it is proposed to increase the FDI limit to 74 per cent from 49 per cent. Moreover, after the RBI’s proposal to cap the investment of banks in insurance companies to 30 per cent, the FDI proposal is nothing less than a boon,” says Gaurav Garg, head of research at CapitalVia Global Research.


At the bourses, stocks of the firms have underperformed on a year-to-date (YTD) basis, ACE Equity data show. Except HDFC Life, which has gained 4 per cent, all other stocks have given negative returns so far in CY21. SBI Life and ICICI Prudential Life have slipped 1.6 per cent and 4.4 per cent on the BSE while ICICI Lombard has declined 0.2 per cent. In comparison, the benchmark S&P BSE Sensex has gained 7.5 per cent during the same period.


While on one hand the Budget proposed to increase the FDI limit in the sector to 74 per cent, it also proposed to levy capital gains tax on ULIPs (United Linked Insurance Plans) from April 1, 2021. This, AK Prabhakar, head of research at IDBI Capital, says has rendered insurance an unattractive investment option.


“While the introduction of long-term capital gains tax (in 2018) did not lead to a big swing of flows into ULIPs, we think the Budget proposal further makes ULIPs a difficult product to push and will likely have a bearing on the sector’s growth,” said analysts at Nomura.


The brokerage expects negative implications for ICICI Prudential in particular, as growth normalization expectations hinge on ULIPs bottoming after two – three years of contraction. “With the bank channel not selling traditional products, the impact on ULIPs now (with the capping of tax exemption and weak performance in protection in the past 9 months) pushes growth normalization further out, in our view,” the brokerage noted.


Jefferies, too, says that while ICICI Pru’s performance in January remains positive on declining base and traction from new bancassurance partnerships across products and impact on ULIPs remains a key monitorable.


Nomura has a ‘Buy’ rating on Max Life and SBI Life, while maintaining ‘Neutral’ on HDFC Life and ICICI Prudential. Garg of CapitalVia, meanwhile, is positive on SBI Life and suggests investors to buy the stock with a target price of Rs 970, keeping a stop loss of Rs 856.


Analysts at Geojit Financial Services in a report dated February 2 maintained a buy rating on ICICI Lombard General Insurance with a rolled forward target price of Rs 1,591 based on 7x FY23E BVPS. The brokerage also has a ‘Buy’ rating on ICICI Pru with a target price of Rs 569 on the back of strong protection and annuity business along with high persistence and solvency ratio.