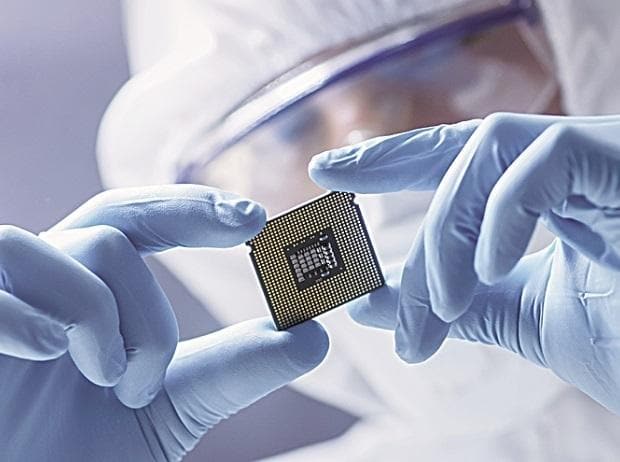 
SEOUL (Reuters) – Samsung Electronics said on Tuesday that production at its U.S. chip plant at Austin, Texas had returned to near-normal levels as of last week after more than a month of disruption that exacerbated a global chip capacity crunch.

Samsung and other chipmakers with production facilities in the area had seen shutdowns due to severe weather on Feb. 16.


Samsung declined to comment on when production would be fully back to normal.


The disruption will have a definite impact on the global chip contract manufacturing industry that is already battling a severe capacity crunch, research provider TrendForce has said.


Qualcomm 5G radio frequency chips and Samsung display and image sensor chips account for about 65% of the monthly production at the Samsung plant, TrendForce added.


The disruption is expected to hurt production of smartphones globally over the April to June period by about 5% and may lower this year’s penetration rate of 5G smartphones, TrendForce estimated.


“This was a problem because it exacerbated a worldwide foundry capacity shortage. But at least it won’t get worse as production resumes,” said Park Sung-soon, analyst at Cape Investment & Securities.


“Smartphone makers have chip stockpiles, but because vendors’ inventories of smartphone sets are currently low, smartphone production may see some impact from the plant’s shutdown in the second half of this year.”


Analysts have estimated losses from the disruption at the plant at around 300-400 billion won ($265 million-353 million), which they expected Samsung to mostly reflect in its January-March quarter earnings, to be announced in April.


Earlier this month, NXP Semiconductors NV said it expected an impact of about $100 million of revenue from its Texas production shutdown.


German chipmaker Infineon said it expected a quarterly hit to revenues in the high double-digit million euro range from its Texas plant outage.