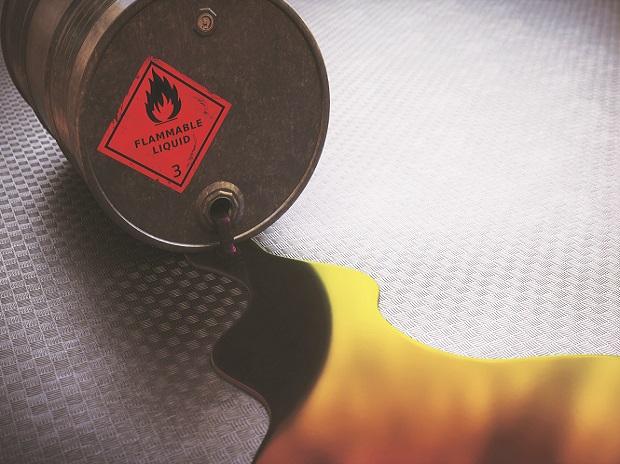 
DUBAI/LONDON/MOSCOW (Reuters) – OPEC+ has lowered its 2021 oil demand growth forecast by 300,000 barrels per day reflecting concerns about the market’s recovery as new coronavirus lockdowns take hold, a move that could strengthen the case for a cautious output decision this week.

The Joint Technical Committee, which advises the group of oil-producing nations that includes Saudi Arabia and Russia, met on Tuesday ahead of a ministerial meeting on Thursday to decide output policy.


“Despite the ongoing destocking of commercial OECD stocks, they remain above the 2015-2019 average, while recognising that prevailing volatility in the market structure is a signal of fragile market conditions,” according to the JTC report seen by Reuters.


Under its base case scenario, it expects oil demand to grow by 5.6 million barrels per day this year, down by 300,000 bpd from its previous forecast, the report showed.


As a result, it sees oil stocks in the industrialised world dipping below the 2015-2019 average in August, a month later than it previously forecast.


At a higher level ministerial panel meeting on Wednesday, known as JMMC, OPEC’s secretary general also warned about the need for caution.


“We need to remember that the environment remains challenging, complex and uncertain, with the market volatility we have witnessed in the last two weeks of March a reminder of the fragility facing economies and oil demand,” Mohammad Barkindo said.


The Organization of the Petroleum Exporting Countries and allied producers, a group known as OPEC+, are curbing output by just over 7 million bpd to support prices and reduce oversupply. Saudi Arabia has added an additional 1 million bpd to those cuts.


Saudi Arabia is prepared to support extending oil output limits and is also ready to prolong its own voluntary cuts, a source told Reuters.


Some OPEC members have expressed frustration that non-OPEC Russia and Kazakhstan have asked for small output increase for a third month running while supporting a broader cuts roll over, the sources said.


JPMorgan in a research note said it believes OPEC+ will tread cautiously by largely rolling over its production cuts into May and that Saudi Arabia will extend its additional cut until the end of June.


“We expect the alliance to start adding production in 500,000 bpd increments beginning in June and lasting through August,” the bank added.


(Reporting by Rania El Gamal in Dubai, Ahmad Ghaddar and Alex Lawler in London and Olesya Astakhova in Moscow; editing by Barbara Lewis and Marguerita Choy)