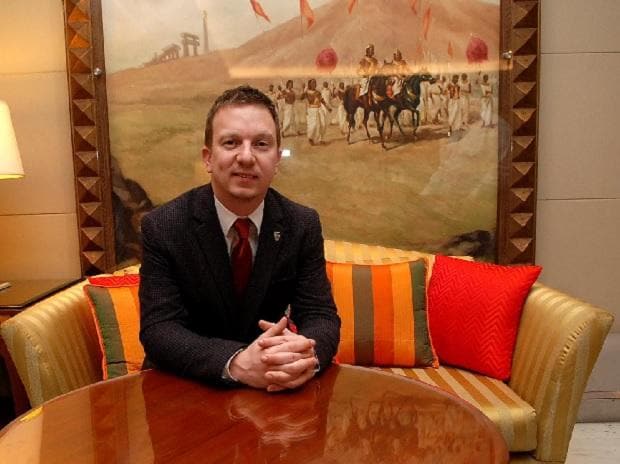 Oil will return to a starring role in India. The car-centric society is set to see oil demand bounce back strongly in 2021 helped by fiscal stimulus as it leaves Covid-19 in its rear-view mirror. Any shift away from the fossil fuel towards cleaner energy will be slow going.


Oil’s importance to India’s needs is not necessarily a risk since energy security goes both ways. India is unabashedly reliant on oil and is a key buyer of crude from big suppliers like Saudi Arabia and Iraq, while the OPEC producers equally depend on India’s appetite for Middle East grades. The relationship is mutually beneficial and the ties between India and top producers are only getting closer.

A 1.2 million barrel per day (b/d) mega-refinery is due to start operations in the middle of the decade with the help of Saudi Arabia’s state-owned behemoth Saudi Aramco and the United Arab Emirates’ national oil company ADNOC.


Meanwhile, a potential Aramco joint venture with Reliance Industries (RIL) could get back on track in 2021. Reliance has received clearance to raise its export capacity of its export-focused Jamnagar refinery by 17 per cent to 820,000 b/d and aims to hit close to 2 million b/d by the end of the decade. With a guaranteed supply of heavy sour Saudi crude into the plant it would be a win-win.


In the meantime, India’s own appetite for road fuel – namely diesel and gasoline – is set to come roaring back. S&P Global Platts Analytics sees the economy growing 9.3 per cent this year after contracting 7.7 per cent in 2020, as vaccines help return life closer to normal and a $35 billion package designed to improve employment and industry provides a timely boost.


Diesel demand will be the biggest driver as the energy-intensive industrial sector recovers quicker, assisted by a rebound in the commercial vehicle segment.


With diesel accounting for about 40 per cent India’s oil products basket, the demand recovery has already provided enough reason for all state-run and private refiners to lift operating rates to around 100 per cent of their capacities.


Gasoline output, a notable sidekick to diesel in India, has also shown strong signs of life, climbing to a 14-month high in December.


Jet fuel will remain the laggard. Airlines in the country are likely to continue to function well below capacity, especially for international flights, which are currently 60 per cent below pre-COVID levels.


India may be making the right noises regarding efforts to slowly wean itself off crude, but it is easier said than done.


India aims to roll out a road map for hydrogen and provide incentives to attract private sector investment as New Delhi looks at ways to scale up production and reduce costs to make the fuel affordable to end users.


India’s green ambition comes as the push toward embracing hydrogen gains speed. Some of the country’s top energy companies, such as Indian Oil Corp., Reliance Industries and Adani Group, are increasingly highlighting the urgency to move toward the carbon-free fuel, which they say has an edge over other non-fossil fuel sources.


But the importance of revenues from fuel taxes, the plans already in place to develop refineries and a growing population suggest any move away from oil will have to be carefully managed.


The Indian government has repeatedly said it is committed to reducing its carbon footprint sharply in coming years to battle climate change and its closer collaboration it agreed in January with the International Energy Agency is a positive step.


But India only needs to look at its counterparts in Europe striving to clean up its energy mix to realize the size of the challenge. India’s fossil fuel use at about 76 per cent is on a par with Germany, according to International Energy Agency statistics.


So India’s oil demand is set to come back and with it the gridlocked streets of Chattarpur, Delhi and the jammed roads of Koramangala, Bangalore. The furore around India’s fuel taxes may also come to the surface once more and questions will intensify about energy transition and cleaner fuels. India, along with China, will also be pivotal to supporting oil prices and those prices currently close to $60 per barrel will also start to be felt across the country.


Therein lies the price of recovery. For now, the return of oil will be very welcome.


London-based Paul Hickin is associate director at S&P Global Platts. Views are his own.